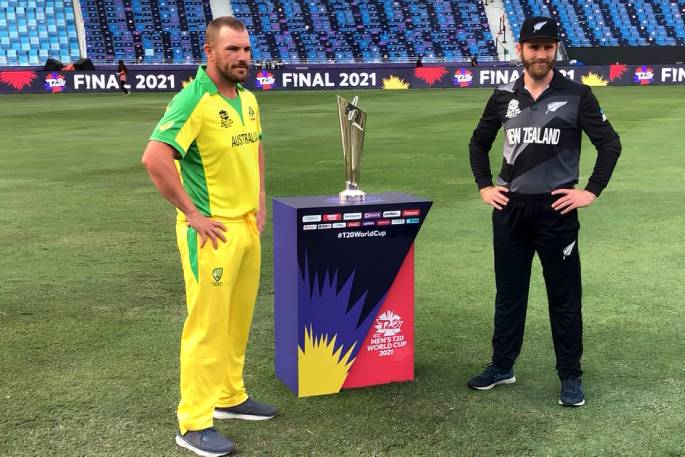 New Zealand have lost the Twenty20 World Cup final to old rivals Australia despite a stunning batting display from Tauranga’s own Kane Williamson.

The Blackcaps captain scored 85 from just 48 deliveries to help New Zealand post a respectable 172 target but an impressive Australia swept to victory in their reply.

Despite the best efforts of another of Tauranga’s cricket stars Trent Boult with the ball, Australia made light work of reaching the target and winning by eight wickets.

Mitchell Marsh was the star for the Aussies in Abu Dhabi, with a knock of 77 from 50 deliveries anchoring the winning chase.

David Warner’s 53 from 38 balls helped Australia reach the milestone with seven balls left in the game.

Despite their defeat the New Zealand team have been congratulated for making their third straight ICC tournament final, following a runner-up spot at the 2019 Cricket World Cup and their Test Championship win.

“I want to congratulate the Black Caps remarkable captain Kane Williamson – arguably the most influential captain the team has ever had,” says the Minister for sport and recreation Grant Robertson.

“ I’d also like to acknowledge Coach Gary Stead, Manager Mike Sandle and all of the backroom team for their contribution to the Black Caps’ sustained success.

“Making it to the Twenty20 World Cup final was no small feat and the team proved they deserved to be there. The spirit, camaraderie and fight in this squad is nothing short of incredible. We are hugely proud of our Black Caps – not only because of the team’s talent and performances, but because of the humble, authentic and loyal sportspeople they are.”