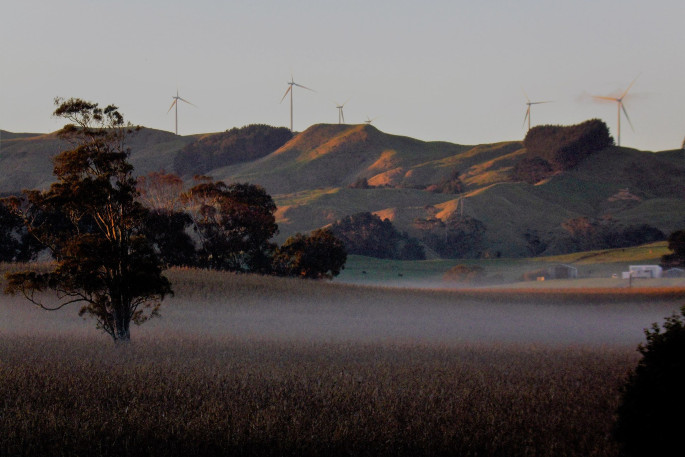 There are seven new cases of Covid-19 confirmed in the Waikato region.

Six were known contacts and public health staff continue to investigate the remaining case, the Ministry of Health said in its update on Sunday.

Three of the cases were from Hamilton, two from Te Kūiti, one from Ōtorohanga, and one from Ngāruawāhia.

“This brings the total number of cases in Waikato to 233 with 12 active cases remaining under investigation to determine links to the outbreak.”

The case reported Saturday without a location had been confirmed as Ōtorohanga.

Ten new locations of interest were added on Saturday, in Hamilton, Ōtorohanga and Te Kūiti.

There were three pop-up and dedicated testing sites operating across Waikato in Hamilton and Ōtorohanga.

There were also GP practices offering testing across Waikato, including Te Kūiti, Te Awamutu and Raglan.

There were 2275 tests processed in Waikato on Saturday.

In the Waikato region, public health staff are now supporting 272 people to isolate at home, including 82 cases.