Homicide arrest made in Rotorua 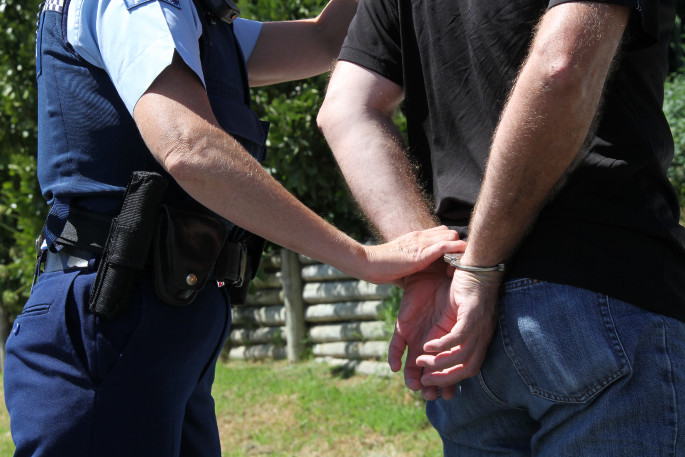 File photo
Police have located a fourth person sought in relation to the death of Robert James Hart in New Lynn on November 5.
Members of the Bay of Plenty CIB, assisted by Armed Offenders Squad members, located the 35-year-old man at a residential address in Rotorua, and he was taken into custody pursuant to a Warrant to Arrest for Murder at 11.30pm on Saturday.
Robert, aged 40, and a father of two young children, was fatally shot outside the New Haven Motel in Great North Rd, New Lynn on Friday November 5.

Police were called just after 10am to the New Haven Motel where Robert was found injured in the driveway.  Officers tried to provide first aid but Robert died at the scene.

Three people  – two men, aged 31 and 37, and a 20-year-old woman – were all arrested on Wednesday November 10 after armed police searched a West Auckland property.

On November 11 the three people appeared in court charged with the alleged murder of Robert, with police also asking for help to find a fourth person.

The fourth person has now been arrested and will appear in Rotorua District Court tomorrow, Monday November 15.

As the matter is before the Court Police will make no further comment.
More on SunLive...
0 Comments
You must be logged in to make a comment. Login Now
There are no comments on this article.