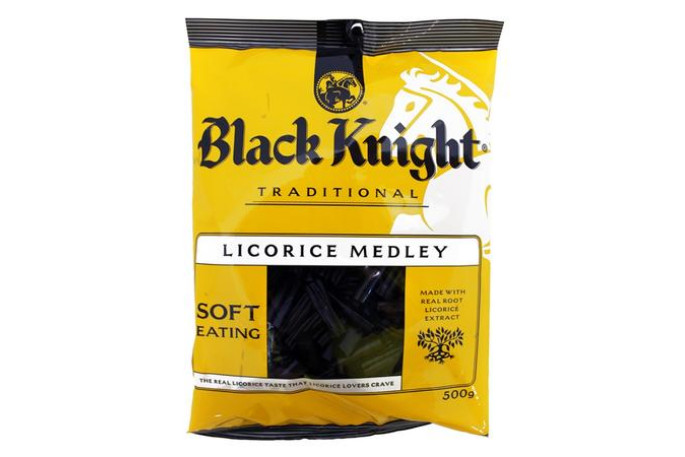 Confectionary brand RJ's has been affected by a recent major recall of sugar, leading to it issuing its own recall of licorice.

The recall affects the Black Knight Medley 500g Licorice product sold between October 26 and November 5 2021, with the specific batch B560 and a best before date of October  26 2022.

The company says the molasses used to make the licorice contained the same raw sugar and soft brown sugar that was recently the subject of another recall due to low-level lead contamination.

It also says this was a precautionary measure and the immediate food safety risk is low if customers had already consumed it.

However, people are advised not to eat it if they have not yet, and they can return it to the retailer for a full refund.

The recall may also cause a shortage of the licorice product over the coming weeks, but stock levels should return to normal in time for Christmas, the company says.

The product is sold at Countdown supermarkets north of Taupo.

The product is also sold at the following Pak'n Save supermarkets throughout the North Island:

The product is also sold at Pak'n Save and New World supermarkets throughout the South Island and at the following Four Squares:

The product is also sold at the below Farmlands stores: