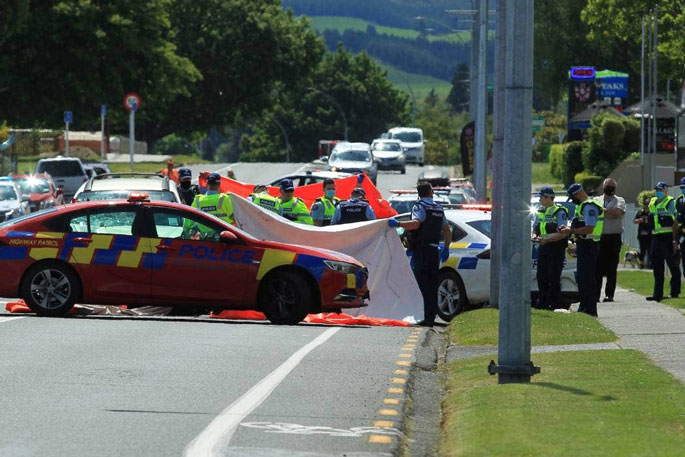 Police have released the name of the two people who died following a crash in Taupō.

Emergency services were called to the crash on Lake Terrace at 1.42pm.

“Police would like to extend their sympathies to their family and friends,” says a police spokesperson.

“Enquiries into the cause of the crash are ongoing.”

What makes you think they are drivers without NZ or AUS licenses? Idiot! Let’s start with checking your license.

sympathy to the family. all licenses need to be checked now. no international licenses, no foreign licenses, only nz and aus licenses on our roads. youll see the difference of fewer idiots driving instantly.