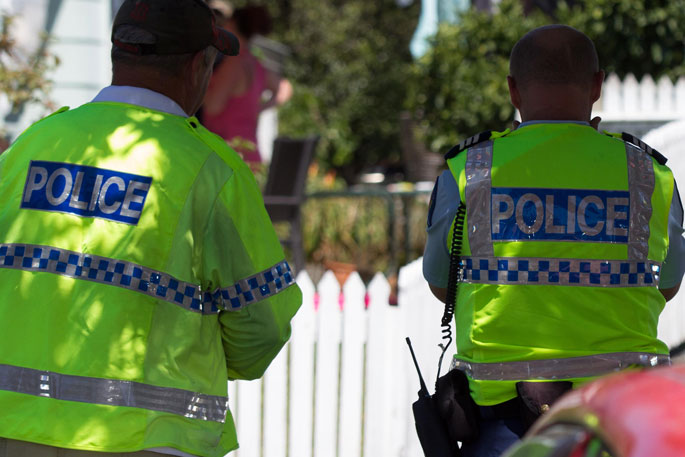 Emergency services were initially called to a Te Puna propertu on Monday, November 1.

An investigation is underway after a five-year-old Tauranga boy died in Starship Children’s Hospital this morning.

Detective Senior Sergeant Craig Rawlinson says the death is being treated as suspicious and a post mortem is due to be carried out today.

“Emergency services were initially called to a Te Puna residential property on Monday, November 1, after the young boy was found with injuries.

“He was treated in Tauranga Hospital before being airlifted to Auckland.

“Police expect to be in a position to provide a further update once the post mortem has been completed.”