Spy domes to be retired 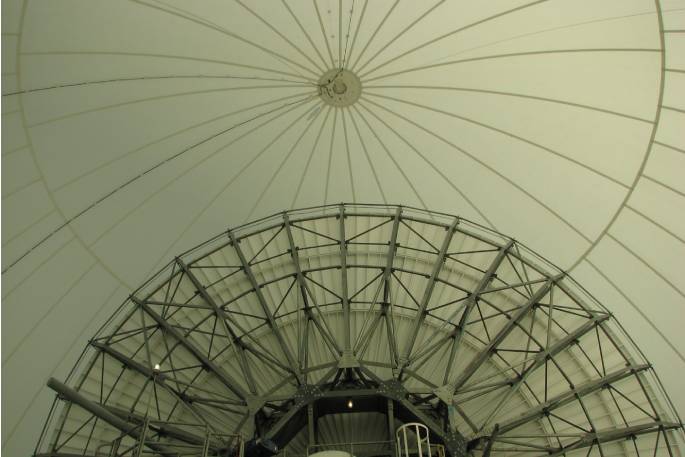 Inside one of the domes. Supplied photo.

This morning GCSB Director-General, Andrew Hampton, confirmed that two of the satellite communications interception dishes and radome coverings at Waihopai will be retired and deconstructed, while the station near Blenheim will remain an operational facility.

“The nature of telecommunications has changed, and other needs and capabilities have overtaken the sort of satellite communication interception that has been done at Waihopai,” says Little.

“We would be worse-off without the intelligence collected by the GCSB. Their insights help keep New Zealanders safe, and help government better direct resources and manage risks.

Roughly half of that funding was to procure new capabilities and maintain New Zealand’s technological advantages in intelligence gathering.

“The retirement of the domes has been discussed with our Five-Eyes partners and does not diminish New Zealand’s unique and highly-valued contributions to the partnership. Just recently, intelligence collected by the GCSB disrupted terrorist attack planning overseas. We only share information with other countries in accordance with our own strict policies, which includes conducting human rights risks assessments.

“Keeping New Zealanders safe means the capabilities of our intelligence agencies have to evolve with the times. The Director-General’s announcement will assure Kiwis that the GCSB is dealing with the national security challenges of today and tomorrow.”

While the dishes and the radomes will come down, the Waihopai Station will continue to operate and support the Bureau’s ongoing national security activities.

“To give a picture of their dwindling use, in the past year less than 0.5 percent of the intelligence reports produced by the GCSB were based on dish collection from Waihopai,” says GCSB Director-General Andrew Hampton.

“Satellite communication interception is only one of the intelligence collection methods the GCSB is able to use under the Intelligence and Security Act 2017.

More modern methods collect more targeted communications, and these other forms of intelligence collection are now more effective and efficient at contributing to the Government’s National Security and Intelligence Priorities than the type of satellite communication interception undertaken at Waihopai.”

Hampton says that the way in which the GCSB will continue to evolve alongside changes in technology.

“The GCSB needs to continuously assess and update its capabilities to ensure they contribute to the fullest extent possible to the Government’s Priorities, as well as respond to rapidly evolving technology, and to the security threats New Zealand faces.”

New Zealand’s idea of communications intercept is standing next to a wall with a glass to the ear picking up muffled mumbling. The other 4 eyes are laughing. No point in New Zealand. Go and play with your North Korean friends.

Kicked out of the 5 eyes