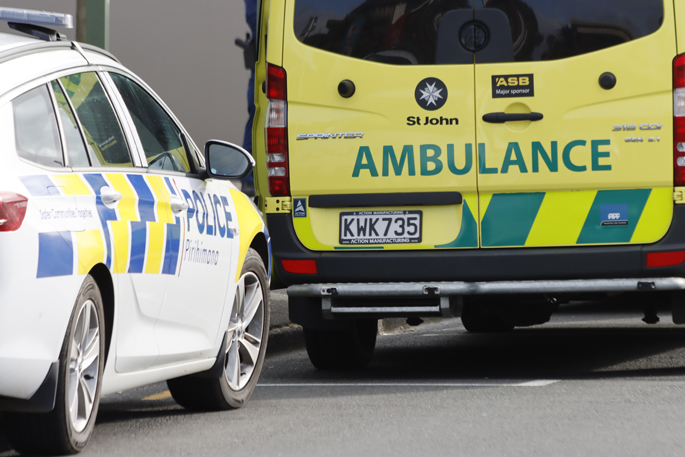 A person has been airlifted to Tauranga Hospital in a serious condition after a motor vehicle incident in Eastern Bay of Plenty.

A pedestrian was reportedly hit by a car in Te Teko.

“Police and ambulance were called about 4:10pm to a report of a collision between a car and a pedestrian on SH 2, Te Teko,” says a police statement.

A statement from police says that one person has suffered serious injuries.

“A helicopter was uplifting them to take them to Tauranga Hospital,” says a police spokesperson.