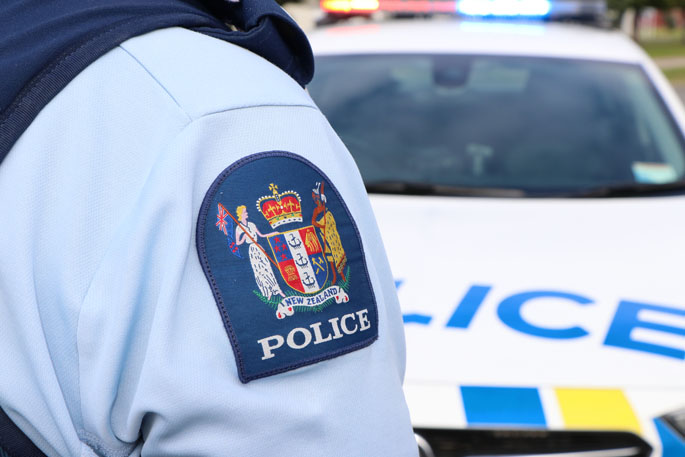 Two people have been killed following a crash involving a vehicle and pedestrians in Taupō.

Police have confirmed that two pedestrians died in the incident on Lake Terrace.

“The crash involving a vehicle and the pedestrians happened at around 1:42pm,” says a police spokesperson.

Police are asking motorists to avoid the area. 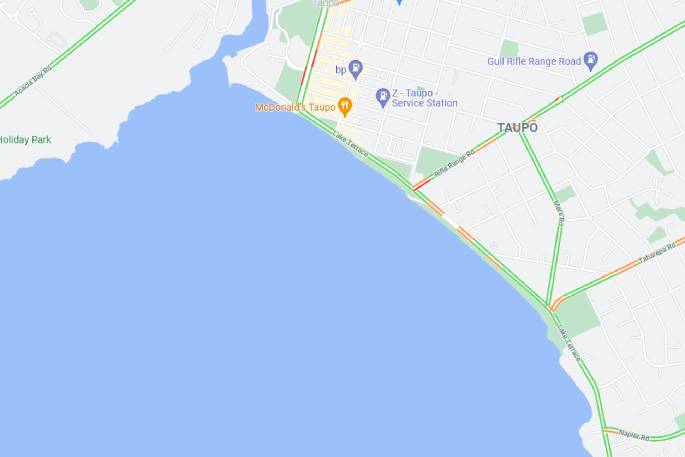 The crash occurred on the lakefront. Image. Google Maps.

The Serious Crash unit have been advised of the incident.

“An investigation into the circumstances of the crash is ongoing.”

Earlier today, Taupō District Council were warning drivers to avoid the main lakefront area between Rifle Range Road and Mere Road as police were in attendance.