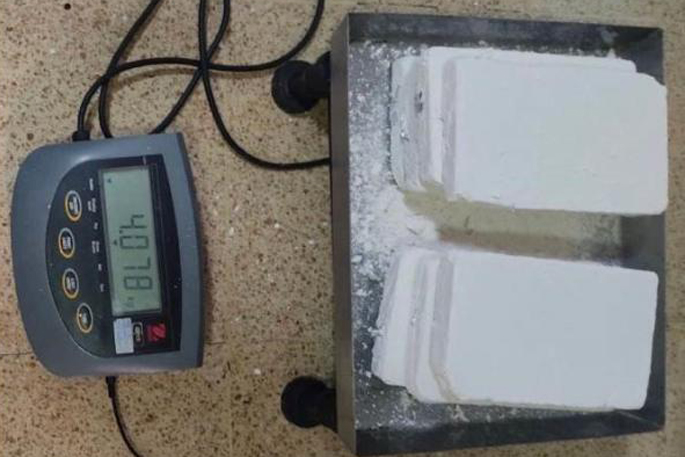 Cocaine and cash has been seized in Operation Mist. Supplied images.

Millions of dollars of cocaine has been seized and eight people arrested in a major drugs operation in Canterbury.

While Operation Mist has been running for the last 10 months police believe the group have been operating in New Zealand for about two years, says Williams.

In total, more than 60 charges have been filed relating to cocaine importation and supply, participating in an organised criminal group, and money laundering.

The two people arrested yesterday have appeared in the Christchurch District Court, and the remainder are appearing today.

Operation Mist has delivered a massive blow to an organised crime syndicate operating in Christchurch and overseas, who are considered to be one of the significant suppliers of cocaine into New Zealand, he says.

Based on wastewater data police believe this group was supplying the majority of cocaine into New Zealand, says Williams.

The investigation is unique as it has linked the importation of cocaine from South America and Spain into New Zealand, as well as money laundering offences in the United States of America, he says.

Five of the Christchurch-based Colombian nationals arrested were working as contractors on farms in Canterbury.

“There is nothing to suggest the farm owners and managers had any knowledge of this operation and we thank them for their cooperation with Police as the search warrants were executed. 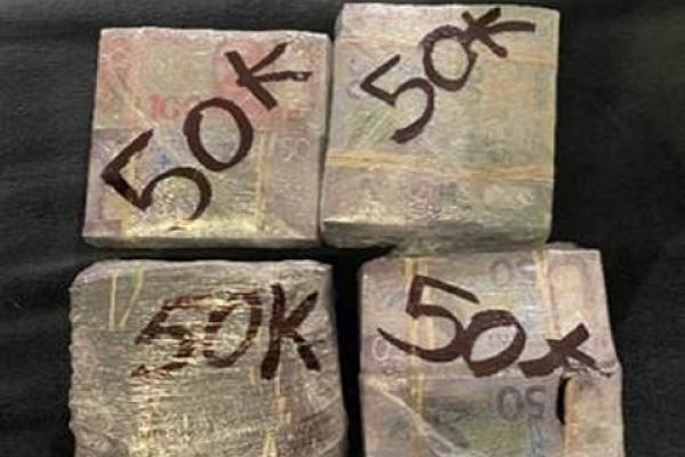 “In the termination phase, we seized approximately $300,000 in cash, 3 ounces of cocaine and a number of cryptocurrency wallets, one of which contains $70,000.

“The investigation continues and we expect more assets.”

Williams says,“Transnational organised crime groups are specifically targeting New Zealand, because we pay some of the highest wholesale and retail prices for drugs in the world, generating huge profits for them”.

“To maximise these profits, these groups are inserting their own people into New Zealand who set up importing pathways, distribute to local gangs, and move the money out of New Zealand as quickly as they can.”

“Since 2017 the National Organised Crime Group working in conjunction with NZ Customs Service and overseas Police Agencies have identified, disrupted and dismantled 23 of these TNOC cells.

“In total this has seen over 80 people facing serious drug dealing and money laundering offences. Of this 80 just under 40 are overseas nationals from 19 countries, a number of whom received long prison sentences. These groups are intent on pumping as much illicit drugs as they can into our communities causing considerable social harm, crime and victimisation.

“But what they are not taking into account is that New Zealand is a small country population wise, with very effective tools and cross-agency capability. Through ongoing enduring relationships with our international partners, we have a very good understanding of international networks and the methodologies being used to import illicit products in and move cash out. Simply put it doesn’t take us long to identify these TNOC cells and rout them out.

“So our message today is don’t bother coming. We will identify your people, we will break your networks, we will seize what assets you have, whether here or overseas, and when caught your people can expect to spend considerable time in our jails.

“Operation Mist reiterates the importance of our transnational partnerships with law enforcement agencies across the globe in our common ongoing efforts to dismantle organised crime groups and the enormous harm they cause in our communities.” 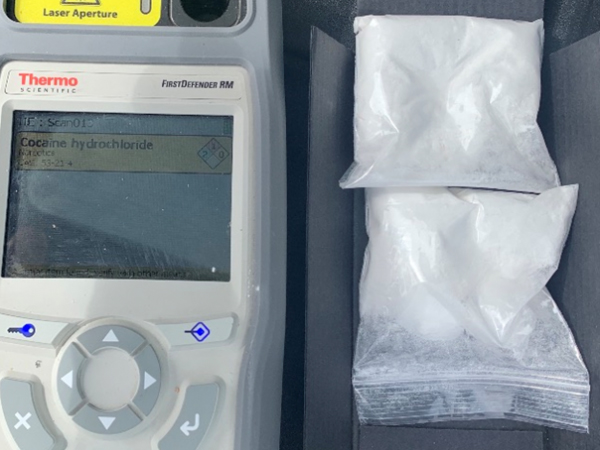 “As they continue to adapt and grow, we will continue targeting these groups and the individuals that align themselves with them.

“New Zealand is one part of the illicit supply chain and it is through expanding our own law enforcement networks that we can have a lasting disruptive effect on organised crime.”

He says last year Customs and its partners had stopped around 1.5 tonnes of illicit drugs arriving into New Zealand. This year that figure was closer to 1.8 tonnes.

"This problem is not going away ... the lucrativeness of our market continues to make us an attractive market place," says Berry.

Williams says the drugs were being smuggled in a number of different ways, the common methodology being hiding it in various items and either sending it by courier or shipping it in by container.

"They've got no compunction inserting it in all sort of things... They'll put it into anything they think they will get it in."