School lockdown lifted after nearby “incident” 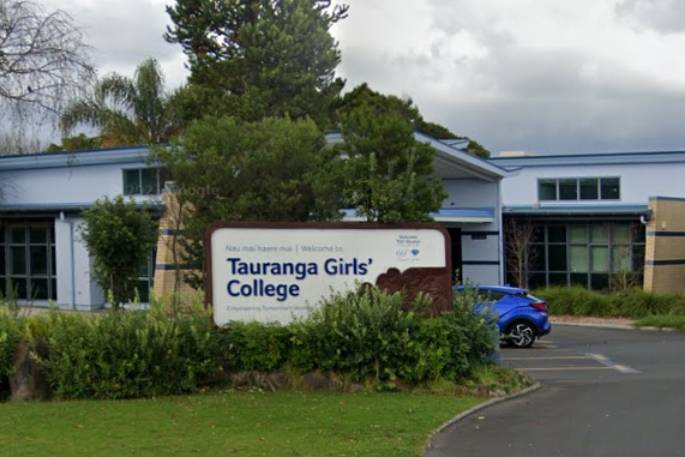 Tauranga Girls' College has been locked down. Image. Google Maps.

UPDATE 11:18am: A lockdown at Tauranga Girls’ College has been lifted.

Concerned parents contacted SunLive this morning after being alerted to the school being placed into lockdown at about 10.25am.

SunLive has now been informed the lockdown has been lifted.

Police have been contacted for further information but have confirmed they were in the area after reports of a person “acting suspiciously”.

"Police have attended and searched the area however no-one has been located," says a police spokesperson.

EARLIER 10.49am: Students at Tauranga Girls’ College have been put into lockdown, according to several parents who contacted SunLive.

Parents received a message at about 10:25am saying the school was being locked down due to “an incident nearby”.

One parent says the lockdown might be related to a police presence at the nearby Gate Pa New World.

Well Done TGC and well done the informant. Even if nothing it is better to be proactively safe than sorry. Thank you to the Police as well.