One critically injured in Ōmokoroa crash 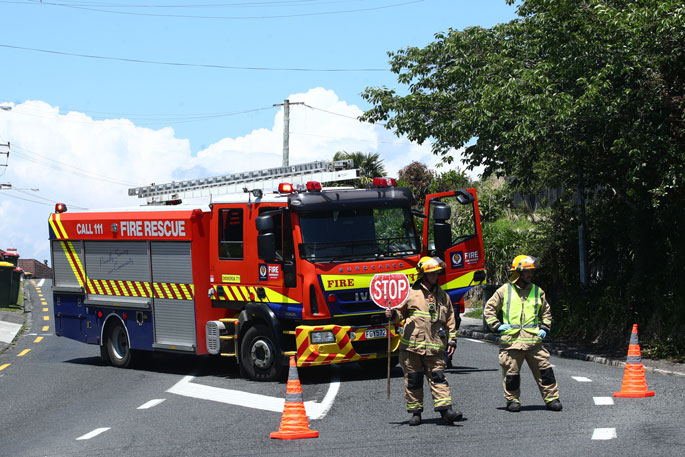 The road is closed while emergency services deal with the scene. Photo: John Borren/SunLive.

UPDATE 1.18PM: Police are at the scene of a serious crash in Ōmokoroa.

A motorbike and car have crashed on Ōmokoroa Road, forcing emergency services to closed the road.

"One person is reported to be critically injured and a helicopter has been dispatched," says a police spokesperson.

"The road is closed and motorists are advised to avoid the area if possible as there are no diversions."

A St John spokesperson says one ambulance, one rapid response unit and one manager responded to the scene.

"St John treated one patient in a critical condition and transported them to Tauranga Hospital."

Omokoroa Road is closed with residents in the area suggesting there has been a traffic incident.

A caller to the SunLive 0800 number says they saw and heard several emergency services heading to the area at about 12.15pm.

Emergency services are said to be on the scene. 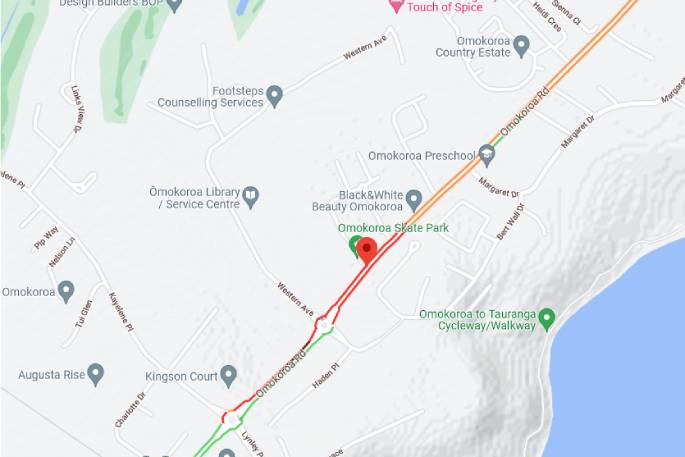 Council take note and pass the messages on to Government. This is what happens when you increase the population and don’t put the infrastructure in place. Omokoroa has one road in one road out and these incidents are going to increase with population. What will it be like with another 10,000 people on the peninsula?