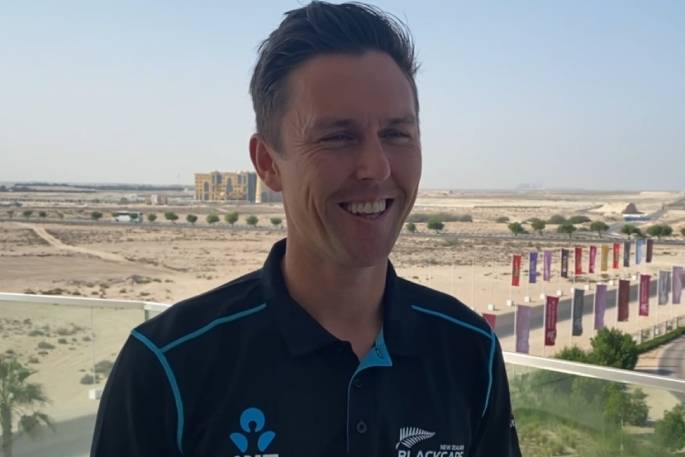 Two Bay of Plenty heroes are ready for a huge game of cricket as the New Zealand men’s cricket team take on England in the semi-finals of the ICC Men’s T20 World Cup.

Captain Kane Williamson and bowler Trent Boult, both from Tauranga, are geared up for a tough encounter against an England side who have looked impressive throughout the competition in the United Arab Emirates and Oman.

"Look, we've played each other a number of times,” Williamson tells ICC.

“We've had some really good games in really good series. The evolution of the England side, and particularly the white-ball side, has been significant over a number of years. [They] have got a lot of experienced T20 players on their side.

"As a collective, they're playing some really good cricket. We know it's a nice challenge that we're looking forward to. And both teams try and utilize what they have to the best of their ability and try and play their best cricket.”

New Zealand and England played out a stunning finale to the 2019 World Cup, with England pipping the Blackcaps to the title at Lord’s.

Boult is aware of the challenge they are facing.

“They are full of match winners,” he says.

“They are a very balanced team playing some really good white ball cricket at the moment so let’s hope we can cause a big upset. There’s been some good history between the two sides over the last wee while with white ball cricket so I am sure there are a lot of people back home watching this one with interest.” 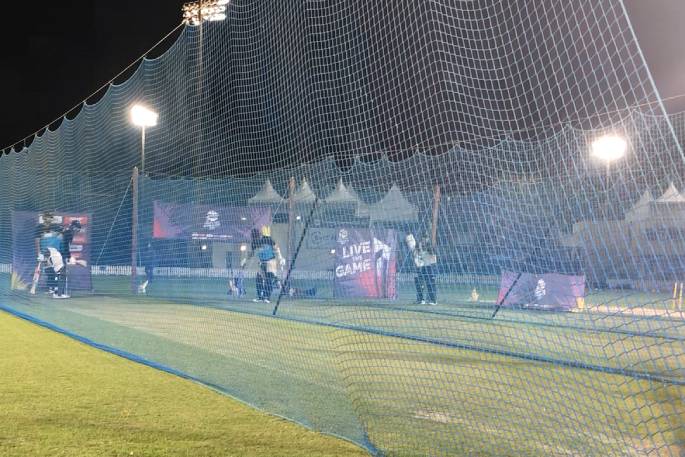 England, however, are without some of their first-choice players. The likes of Jofra Archer, Ben Stokes and Sam Curran didn't travel. It went from bad to worse for England as they lost Tymal Mills and Jason Roy to injury close to the knockouts.

Williamson, however, is not taking England too lightly, given the depth of resources available to them.

"They're both big players for England,” he says.

“It's a real shame that they have suffered injuries in this competition. But I think one of the strengths as well of the England side is their depth that they've managed to produce over a period of time and having spent some time at the Birmingham Phoenix and being sort of a little bit involved in that 100-ball comp and you can tell that there's a huge amount of talent throughout."

Despite those injury issues, New Zealand remain underdogs. But Boult is still fixing for another potential epic against their recent rivals.

“We are very excited,” says Boult.

“It’s what we are about. Testing ourselves against the best players on the biggest stages so I can’t wait for what lies ahead.”