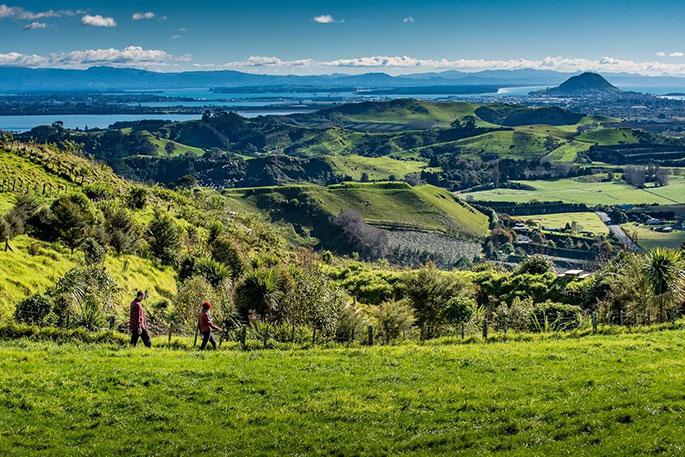 Police were called to the incident on Sunday.

UPDATED: A rāhui will remain in place at the Pāpāmoa Hills until Wednesday afternoon following a death at the park on Sunday.

The Bay of Plenty Regional Council has confirmed the park will remain closed until 1pm on Wednesday, November 10, in a Facebook post this afternoon.

Our thoughts are with whānau at this sad time and we ask you to respect the rāhui, says the post.

A post on the Bay of Plenty Regional Council Facebook page says the park was closed all day Sunday and overnight.

A police spokesperson confirms they were called to a sudden death at the park on Sunday.

"Police were notified of this shortly after 10am. Appears to be related to a medical event."