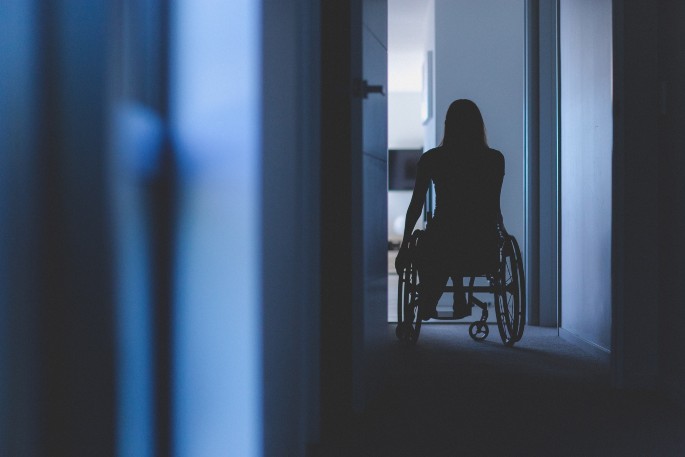 "#DefendNZ has officially relaunched today in order to fight for the protection of vulnerable New Zealanders against the dangers of the End of Life Choice Act - EOLCA," says #DefendNZ spokesperson Henoch Kloosterboer.

Last October, 65.1 per cent of New Zealanders voted 'yes' in a referendum to enable the End of Life Choice to be passed into law.  Today, November 7, the legislation comes into force, enabling eligible terminally ill Kiwis to choose to end their lives.

Sunday marks a monumental shift for New Zealand, and puts the country among a small but growing number of places to have passed similar laws.

It is not yet clear how many Kiwis may seek assisted dying, but the number is expected to be small.

To be eligible, a person must have a terminal illness likely to end their life within six months. They must have significant and ongoing decline in physical capability, and experience unbearable suffering that cannot be eased in a manner they find tolerable.

“Some may have wrongly assumed that this debate was over now that the EOLCA has come into force, when what this actually means is that our advocacy for the vulnerable put at risk by this law is more critical than ever before," says Henoch.

“Today our nation has undergone one of the most seismic shifts in law, healthcare and medical ethics in its entire history. As of this moment, some New Zealanders now wield the state-sanctioned legal power to deliberately end the lives of others, or to assist in their suicides.”

“To think that there will be no harms that will come from this is to be unaware of the many problems unfolding overseas in the limited number of places that have also legalised these practices – and this includes the harm of wrongful killings” says Henoch. 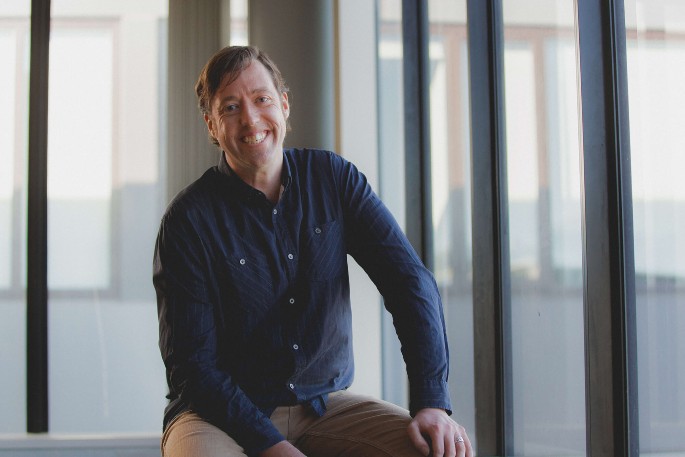 When it comes to the EOLCA, the key areas of advocacy for #DefendNZ will be to protect, expose and improve – with the wellbeing and safety of euthanasia-vulnerable New Zealanders as #DefendNZ’s primary motivation and reason for existence.

“We will protect patients, families and medical practitioners from the harms of the EOLCA. We will expose illegal practices and abuses of the vulnerable in order to ensure greater accountability. We will seek to improve this deficient law with amendments to the Act, lobbying the Government, and supporting those who truly care,” says Henoch.

Even with a majority vote, assisted dying remains an emotive and polarising issue.

Those opposed say euthanasia weakens society’s respect for the value and importance of human life and can lead to worse care for the vulnerable, including those with disabilities and the terminally ill. Those in support of assisted dying say it is a person's right to choose when and how they die, and euthanasia affords them the right to die with dignity.

Based on overseas experiences, the Ministry of Health estimates up to 950 people could apply for assisted dying each year, with up to 350 being assisted to die. But there is uncertainty about what the actual demand will be.

In Victoria, Oregon, and Canada, assisted dying accounts for between 0.3 and 2 per cent of all deaths; with 124 confirmed assisted deaths in the first 12 months Victoria offered the service.

As of October 27, 96 doctors across the country have expressed interest in being included on the Support and Consultation for End of Life in New Zealand (SCENZ) group list to act as an attending medical practitioner in the assisted dying process.

The lists are enduring, and the numbers will likely change over time.

The assisted dying conversation also shone a light on the underfunding and inequity of palliative care in New Zealand.

The organization says that over the coming weeks it will be releasing six amendments that they say urgently need to be made to limit the harms of the EOLCA, along with a petition that the public can put their name to.

What a Dark Day in Our History

The Government refuses to fund palliative care and mental health to necessary standards but backs abortion and assisted suicide. That from their leader with a foundation and upbringing in mormanism.