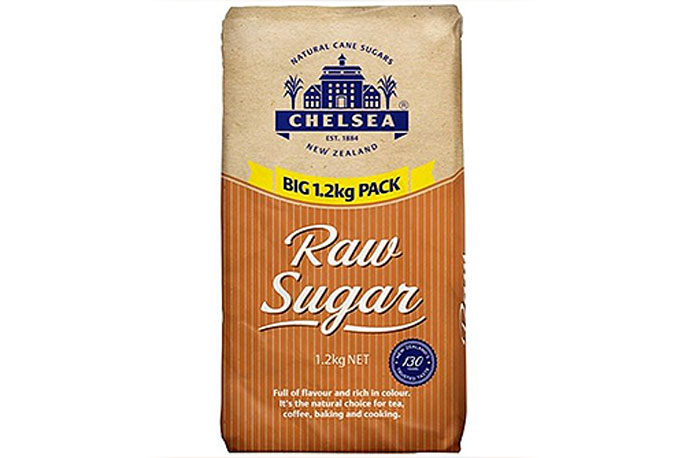 Chelsea Sugar New Zealand is undertaking a recall of raw sugar because of low-level lead contamination.

A New Zealand Food Safety expert science assessment, which has been independently peer-reviewed, found the immediate food safety risk from this raw sugar is low but supports a recall.

MPI Deputy Director-General Vincent Arbuckle says the risk assessment is based on the levels of lead detected in the raw sugar and the potential exposure for consumers.

“The immediate food safety risk is considered to be low as the amount consumed will not cause illness. In addition, at the levels of lead detected someone would have to consume the contaminated product over a long period of time for it to be a concern.

“The problem has been identified by the producer and responsible action has been taken to stop further release of the affected raw sugar into the market and recall the product from shelves and consumers.”

“While there are background levels of lead in the environment, the recall is a precautionary measure to ensure any risk to consumers is minimised.

In the meantime, MPI is working closely with the company to find out how the issue arose and prevent it from recurring.

“At this stage it appears the contamination occurred as a result of the product being transported in a ship which had previously been used for industrial materials.

“Some of the affected imported sugar has been refined into retail-ready raw sugar and is being recalled from retailers and consumers.”

This recall does not affect refined white sugar.

Specific batches of the below listed products are affected by this recall:

The affected products were sold during October and up until 04 November at retail outlets and supermarkets throughout New Zealand.

More information, including specific batch details, is on the MPI recall page here. This will be updated if more products are subject to recall.

If you have an affected product do not use it, please dispose or return to place of purchase.

“While we consider the risk to be low, we understand people might be worried and as always we suggest that anyone with concerns for their health consult their doctor for advice,” Arbuckle says.