Veterans given formal recognition for service 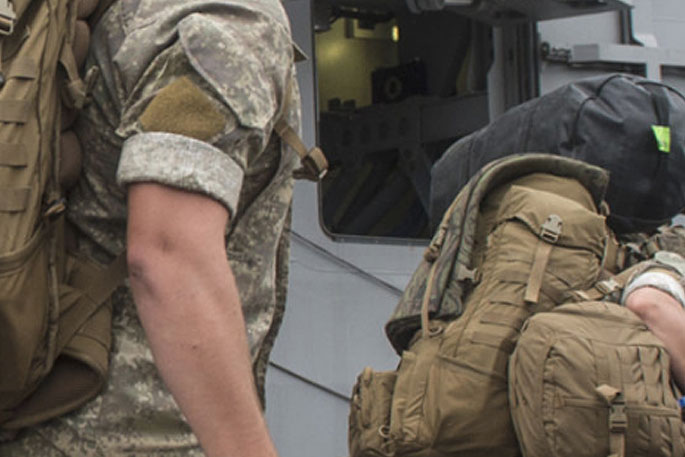 Minister of Defence Peeni Henare has announced that eligibility for the New Zealand Operational Service Medal has been extended to include a larger proportion of members of the New Zealand Armed Forces who served in Malaysia and Singapore.

“The award of this medal recognises the valuable contribution to the defence of South East Asia by veterans who served in Malaysia and Singapore, but were previously excluded as they were not required to deploy into combat areas, such as Borneo or Vietnam.

“I’m proud that around 4500 veterans who served in South East Asia from February 1959 to January 1974 are now rightly able to be awarded a medal for their valiant service. I hope veterans and their whānau take this opportunity to have their service recognised in this way.”

The review commissioned by the government and carried out by the New Zealand Defence Force, showed there was a need for a wider approach to medallic recognition for South East Asia than had been the practice in the past.

The 2021 review looked at the period between 1955 and 1989 and assessed that service between 1 February 1959 and 31 January 1974 should be qualifying service for the award of the New Zealand Operational Service Medal.

It was a unique period in New Zealand’s military history including; forward deployment and deterrence; operational readiness as part of the South East Asia Treaty Organisation plans for responding to the threat of communist expansion into South East Asia; an ongoing communist terrorist insurgency in Malaysia; the Cold War; a fraught relationship with Indonesia which resulted in conflict; and war in Vietnam.

It concluded that together during that period that these events justified the award of medallic recognition but not a campaign medal. Campaign medals (and the New Zealand Operational Service Medal) have already been awarded for related operational service including the Malayan Emergency, Thai-Malay border, Confrontation with Indonesia, Thailand and Vietnam.

“An eligible veteran must have been posted or attached for seven or more days with the Far East Strategic Reserve, the Australia New Zealand United Kingdom Force or associated units during these dates.

“I implore all those who meet the new criteria to apply for the formal recognition that they and their whanau rightly deserve. The dedication and commitment both individuals and whanau make in order to keep our country and region safe cannot be overstated, and I wish to thank every one of the Defence force whanau for their service,” says Henare.

For those eligible under the revised settings Veterans and next-of-kin of deceased veterans need to apply to receive the NZOSM.

The application form is on the New Zealand Defence Force Personnel Archives and Medals website: www.nzdf.mil.nz/pam

About 7000 veterans of South East Asia combat theatres are already eligible for the NZOSM. Any unclaimed medals can still be issued.

It’s a shame today’s crop of NZDF are just prison guards keeping law abiding, vaccinated, uninflected people holed up in solitary confinement for two weeks. Assuming they won the golden ticket to receive such wonderful compassion and proportionate treatment in the first place. The rest of the world is judging.