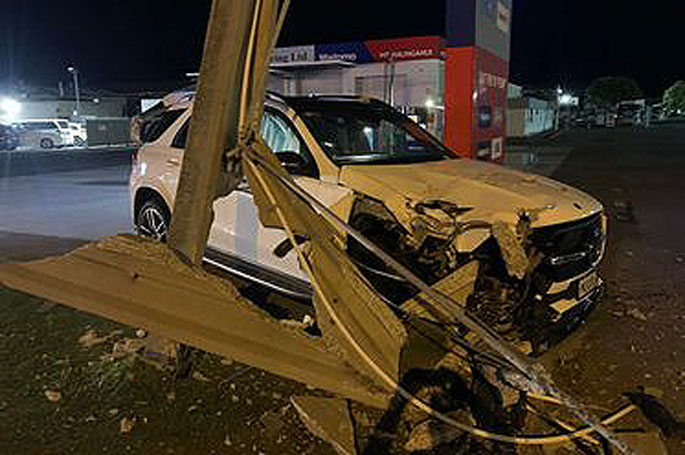 Police were notified at 3.15am that a car had collided with a power pole, between Aerodrome Road and Jean Batten Drive.

The power pole was significantly damaged in the crash, says a police spokesperson.

"One lane – the bus lane – will be closed today as repairs are undertaken.

"The work is expected to take several hours and eastbound motorists are advised to expect delays.

"The driver of the car – the sole occupant – was uninjured in the crash." 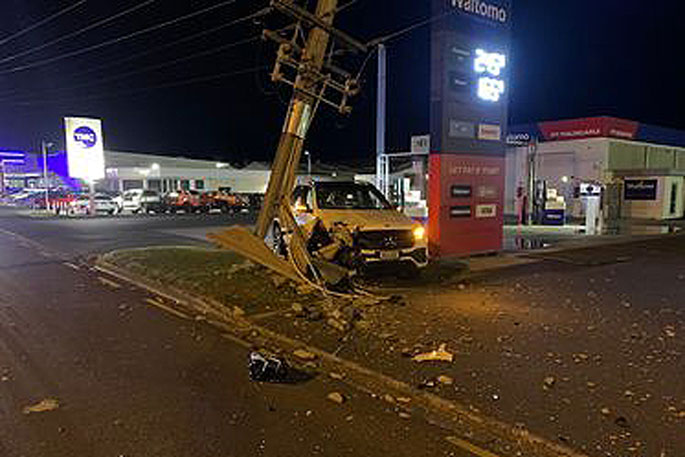 A vehicle has sustained significant damage following a crash in Mount Maunganui.

Emergency services were called to the crash on Hewletts Road, between Aerodrome Road and Jean Batten Drive, around 3.30am.

Photos sent to SunLive show the vehicle has crashed into a power pole, causing significant damage to both the vehicle and the pole.

There are no reports of power outages in the area. 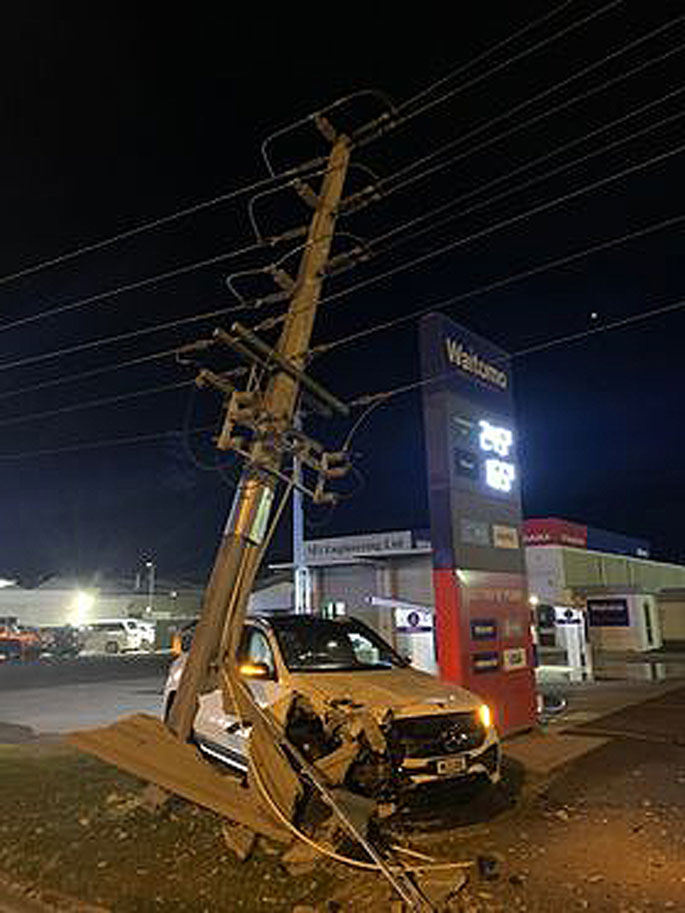