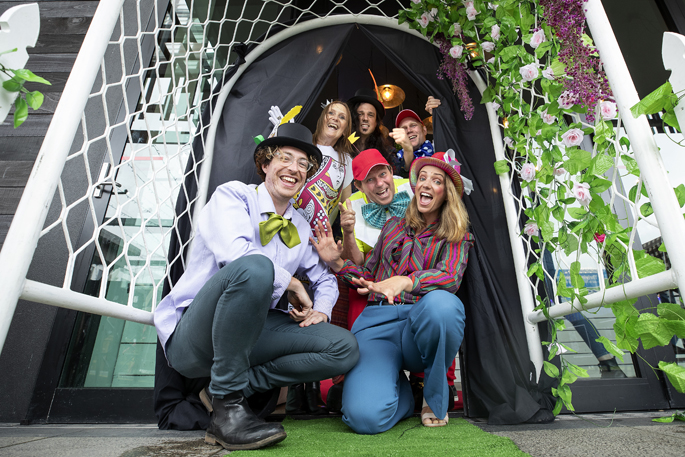 New Zealand horse Verry Elleegant has sprinted to a stunning win at the Melbourne Cup.

The six-year-old mare has out-sprinted pre-race favourite Incentivise to win this year's race at Flemington Racecourse.

Verry Elleegant sat mid-pack in the early part of the race, working her way forward around the final bend before powering past Australian hopeful Incentivise for a comfortably victory.

She is the first New Zealand horse to win the Melbourne Cup since Prince of Penzance in 2015.

The result left MacDonald in disbelief.

"I was blowing kisses to her the whole way," the New Zealand jockey says. "I just can't believe it. It's a dream come true.

"I had so much faith in her, I love her to bits. She's trained by a master, she's a superstar and I'm so proud of her,"

It was also the first Melbourne Cup victory for Waller, who rose to prominence with now-retired superstar Australian horse Winx.