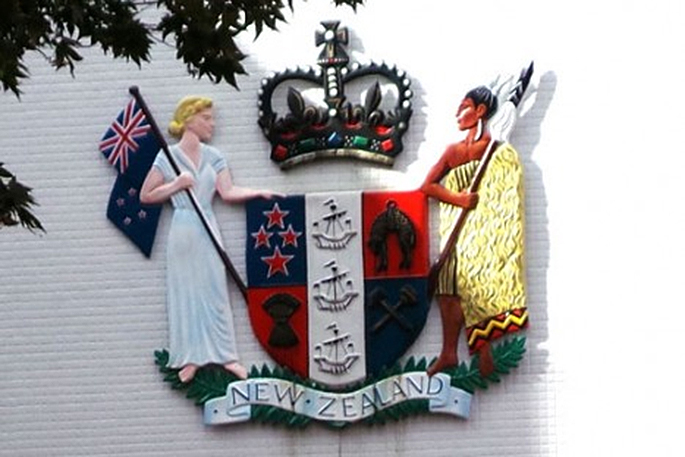 The sentencing has been adjourned until December. File photo.

A man who deliberately swerved into the opposite lane on a Hamilton highway, smashing into and killing three people travelling in the opposite direction, has a new date at which his fate will be revealed.

The case of Reuben William Maharaj, 34, of Glenfield, Auckland, was called at the High Court in Hamilton on Tuesday morning at a callover hearing, held via audio visual link.

Maharaj plead guilty in June to three counts of manslaughter and one of dangerous driving causing injury, and his sentencing date had been originally scheduled for September 10. It was later rescheduled to November 12.

As the sentencing was unable to take place during the ongoing alert level 3 lockdowns in the Waikato, Justice Graham Lang ordered a further adjournment of sentencing until Tuesday, December 14.

It would be wrong for the sentencing to proceed without members of the victim’s family and Maharaj’s own family to be allowed the opportunity to attend in person, the judge said.

Maharaj had been speeding south on the Avalon Drive bypass in Hamilton in an SUV he had earlier stolen from his parents when he deliberately swerved into the opposite lane, shortly after midnight on November 11, 2018.

Without braking, he slammed head-on into a Holden Trax coming the other way.

Jeremy Kay, 47, and his wife Tania, 44, were killed in the impact. Their son, Mitchell 18, who was driving the Trax was the only one of the four to survive. His girlfriend, Grace Hill, 16, was also killed.

Maharaj made no appearance in court himself on Tuesday morning, and was instead represented by his counsel, Ron Mansfield QC.

Rebecca Mann is handling the case for the Crown.