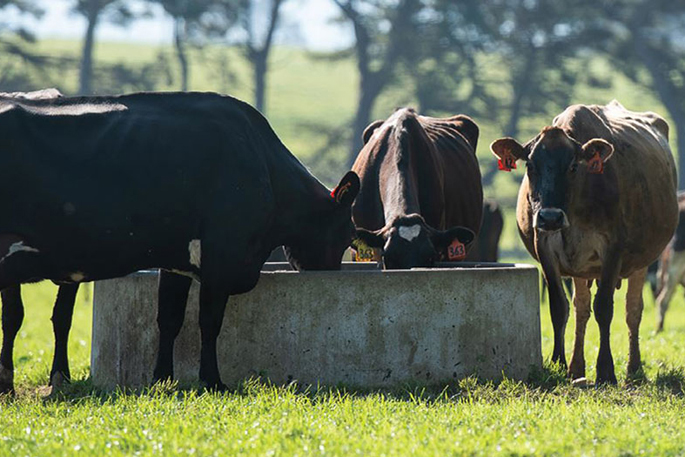 In December 2019, the Government increased the penalty for failing to register NAIT animals tenfold, meaning the maximum fine was increased from $10,000 to $100,000. File photo.

A farmer who failed to register 500 animals under the National Animal Identification and Tracing scheme has been fined $14,000.

Beef and dairy farmer, Cameron Lloyd Banicevich, 46, was sentenced in a reserved decision at the Dargaville District Court last month on one charge under the NAIT Act following an MPI prosecution. The Court released the decision last week.

MPI’s regional manager animal welfare and NAIT compliance, Brendon Mikkelsen, says it is critical that people in charge of NAIT animals register them in the system.

“Just putting NAIT tags on the animals is not enough. We take the situation very seriously.

“Our ability to track and trace cattle and deer through the NAIT system is a critical factor in managing biosecurity threats which could have a devastating impact on New Zealand's agricultural sector.”

In December 2019, the Government increased the penalty for failing to register NAIT animals tenfold, meaning the maximum fine was increased from $10,000 to $100,000.

In July 2020, Banicevich received an infringement for not registering 68 animals.

By August, he had been contacted by a NAIT officer and at that stage had only one animal registered.

Following an on-farm census, he had registered 729 animals by the end of September.

Meanwhile, another Dargaville farmer was also sentenced earlier this month for not registering 386 cattle under the NAIT Act.

Beef farmer Athol Ross Freidrich, 63, was fined $8,550 in the Dargaville District Court, after earlier pleading guilty to three charges under the NAIT Act. The court released the decision last week.

Despite being reminded of his obligations under the NAIT system and being sent educational material, MPI found that between August 5, 2019 and February 21, 2020, 386 unregistered cattle had been moved to meat processing facilities, sale yards and private NAIT locations.

“People in charge of NAIT animals need to understand that placing a NAIT tag on an animal is only half the job. The other half is the linking of the individual animal to their tag by registering them into the NAIT system. If this is not done the management of biosecurity threats such as MBovis, through the tracing of animal movements, is compromised,” Brendon Mikkelsen says.