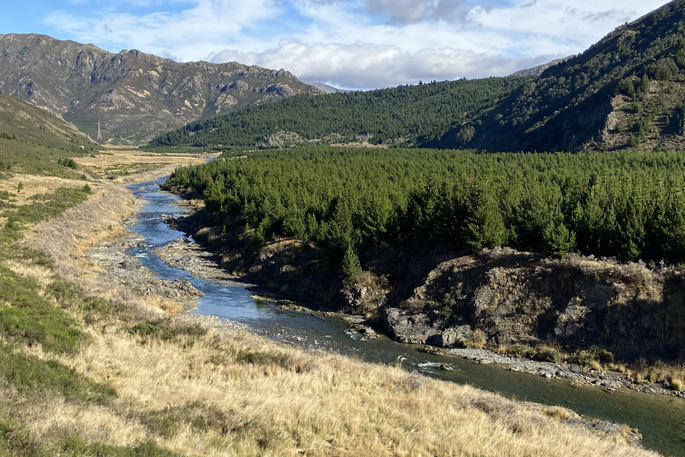 Wilding pines at Clarence River in May this year. Image: MPI / Supplied.

New Zealand is well on its way to controlling pest wilding pines with the national programme tackling more than half of its four-year target for control work in 12 months.

The programme has been allocated an extra $100 million over four years through Jobs for Nature.

“We’ve supercharged the control efforts, and that will bring important environmental, social and economic outcomes, including protecting Māori sites and areas of significance.

“Around $40m was spent on control last year, and that’s well worth it. Wilding conifers cost New Zealand around $100 million every year in lost productivity, lost water for irrigation and hydro-electricity generation, and the costs of fire prevention and control.”

“A dollar spent today to bring this problem under control saves massive future cost, due to the seeding potential of these weeds. You only have to look in places like the Clarence Valley to see the nature of the issue.

“Preventing the spread of wildings is one of the most important actions we can take to preserve the habitats of some of our unique and vulnerable species, including the Kaki/black stilt, native lizards, insects and plants.”

“Central to the success of control efforts is coordination of resources and a collaborative model,” says O’Connor. 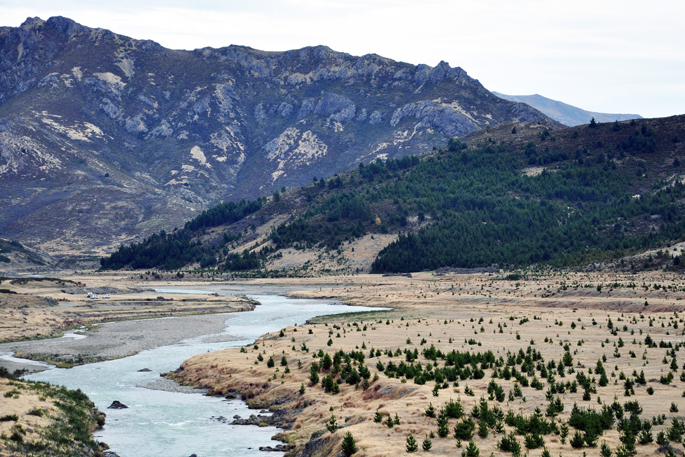 “We will invest $32.5 million through the programme this year to continue the progress being made and kick off further control activity. This includes extending work in the far North of Te Taitokerau Northland, Hauraki Coromandel, South Marlborough, and more of the Mackenzie Basin.”