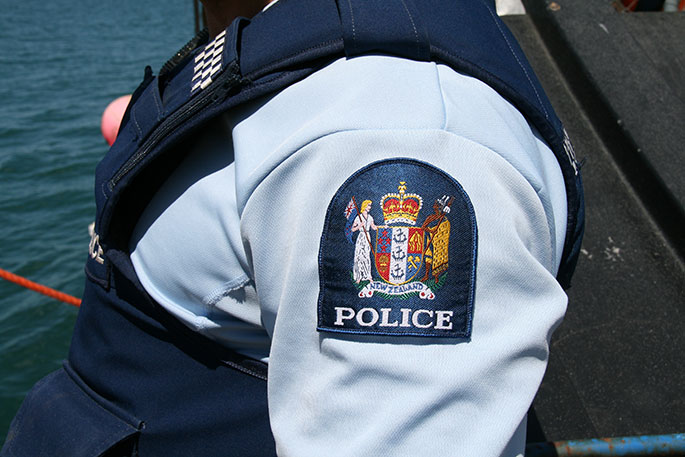 Waikato Police are appealing for information in relation to two men who have been reported missing near Raglan.

The two men failed to return from a fishing trip to the Ruapuke area, south of Raglan, yesterday.

The pair, aged 52 and 44, left their home near Hamilton on Sunday morning to reportedly fish off the rocks at Papanui Point and were due back in the evening.

They were reported missing at about 11pm and a search and rescue operation commenced overnight, says a police spokesperson.

"A vehicle used by the pair was located parked at the Papanui Point carpark.

"Waikato Police Search and Rescue have been conducting searches in the area today, and a drone and a Coastguard fixed wing plane are being used to conduct aerial searches.

"Unfortunately search efforts are being hampered by extremely rough sea conditions in the area."

Police are appealing for information from the public to assist in the search operation and establish what has happened.

"Police would like to hear from anyone who may have been fishing in the area, may have seen these two men or witnessed anything of note on Sunday."

Anyone with information which may assist is asked to contact Police on 105 and quote file number 211101/6076.