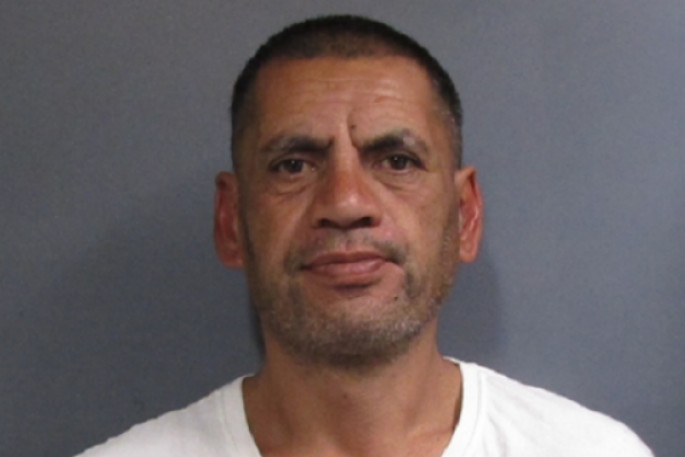 Police continue to appeal for help from the public to locate 50-year-old Jason Butler.

Jason was last seen in the Omaio area on Saturday October 23 and his family are concerned for his welfare.

He is about 175cm tall and of medium build.

Police are keeping an open mind as to Jason's whereabouts.

"We are aware that at some stage he has gone into the bush near the Haparapara River, however it is a possibility that he has come out of the bush by now," says a Police spokesperson.

Police would like to hear from anyone who may be able to provide information to confirm this.

"Jason does not have access to a vehicle so if he has left the area it is likely he has received a ride from someone."

Police urge anyone who may have seen Jason or have any information on his whereabouts to call 105, referencing job number P048415575.