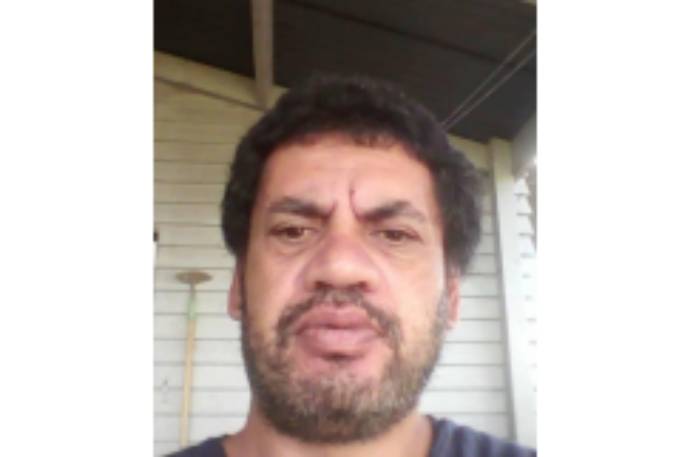 Jason Butler, 50, is described as being about 175cm tall and of medium build. Photo. NZ Police.

Police are asking for the public’s help in locating a missing person in Ōpōtiki District.

Fifty-year-old Jason Butler was last seen in the Omaio area on Saturday, October 23.

He has not been seen since and police say his family are concerned for his welfare.

Jason is described as being about 175cm tall and of medium build.

Police urge anyone who may have seen Jason or have any information on his whereabouts to call 105, referencing job number P048415575.