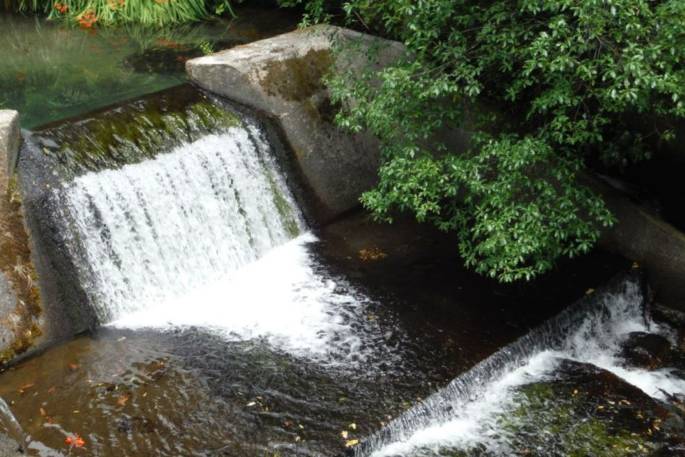 We can’t control the weather but we can manage our water wisely.

That’s the message from Tauranga City Council as the city deals with the likelihood of a fourth dry summer and steadily decreasing flows in its source-water streams.

After three dry summers, recent rain has done little to replenish the flows in the streams the city draws its water supply from – and the latest data from the Bay of Plenty Regional Council suggests the region is in for more dry weather over the coming months.

“Unfortunately, there’s been a lack of groundwater recharge throughout the Bay of Plenty Region over the last three years, which means our stream flows are at the lowest level we’ve seen going into summer.”

Peter says the Council can’t control the climate so it will continue to focus on what it can control – both this summer and in the longer-term.

This includes building the new Waiari Water Supply Scheme, which is expected to be ready ahead of next summer (2022). Other potential water sources are also being investigated.

More immediately, the Council is launching a water conservation strategy to ensure water is proactively managed all year round.

“We use about 30 per cent more water in the peak of summer than we do at other times of the year, but it doesn’t have to be that way.

“In November, we’ll introduce a new approach that will provide our communities with a clear, year-round plan for sustainably managing the city’s water usage,” says Peter.

“We’ll also continue to closely monitor the city’s source-stream levels and keep the community updated on how flows are tracking.” 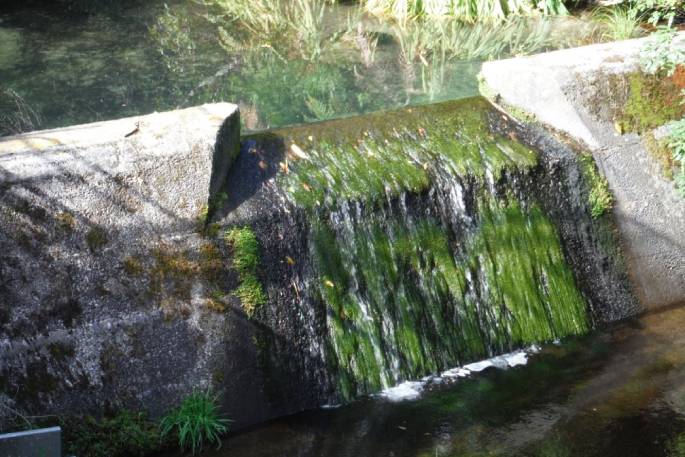 He says there’s a limit to how much water the council can take from the streams without affecting the stream health, and saving water for the peak of summer is not an easy option.

“We have resource consents from the Bay of Plenty Regional Council to take a certain amount of water each day. It’s like an allowance, but we have to spend it that day, we can’t just take extra water when stream flow levels may be higher and put it aside for later,” says Peter.

And while there are 17 reservoirs throughout the city, they only store enough water to provide a buffer during peak water use times, or to keep the city going for 24 to 48 hours in an emergency.

“We don’t have dams like Auckland does either. To build a dam like that today would be an enormously expensive option that would come with significant cultural and environmental impacts.”

Good ways to plan ahead for what promises to be a hot, dry summer include delaying landscaping and sowing new grass until after the hot, dry months, using mulch on gardens to keep moisture in, and choosing plants suited to the soil type in your area.

With all the heavy rain we’ve had over Winter how on earth can this be an issue unless there’s great wastage and mishandling happening. This supposedly gets worse year on year. It could be supposed climate change (scare mongering) or it could just be a load of rubbish as an excuse for bad management.