Breakfast with the Gulls in Maketu 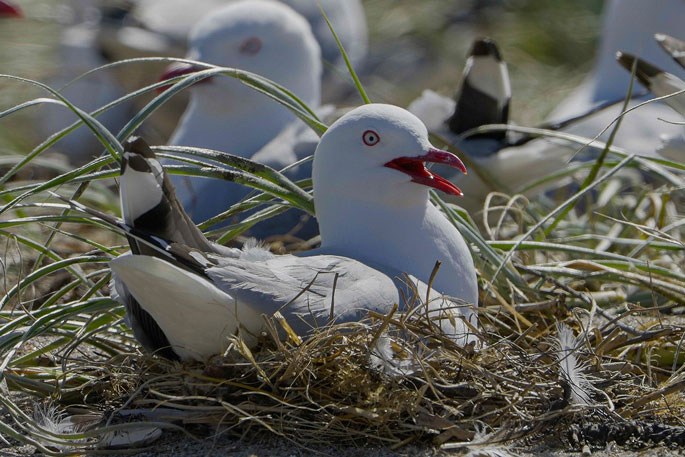 People are being offered a chance to get up close over breakfast with the most endangered gull in the world (black-billed gull).

The Maketu Ongatoro Wetland Society is hosting its Breakfast with the Gulls next weekend.

“Glide across the estuary entrance to Maketu Spit on a boat and visit one of the most spectacular red-billed gull nesting sites in Aotearoa,” says a statement from event organisers.

The event aims to raise awareness of the plight of several at-risk speices and the work that MOWS does to protect the unique coastal duneland at Maketu Spit.

“In 2008, MOWS started trapping predators protect NZ dotterel from pest animals, and for nearly a decade they have been maintained the dune system by removing weeds and monitoring the numbers of native species.

“Slowly, the numbers of breeding birds has grown and last year saw record numbers of gulls and dotterels.”

From the Maketu Surfclub, at this time of year, keen bird watchers can enjoy the scenes of the huge gull colony that has over 3000 red-billed gull nests and upwards of around 20 black-billed gull nests.

“At next week’s event, you will get the chance to view them from their side of the estuary. MOWS guides will lead you on a short walk along the beach to see the nesting birds and will share their knowledge with you of the area and the native species it is home to.

“You may even spot a NZ dotterel with coloured leg bands that was marked when the Rena ran aground. 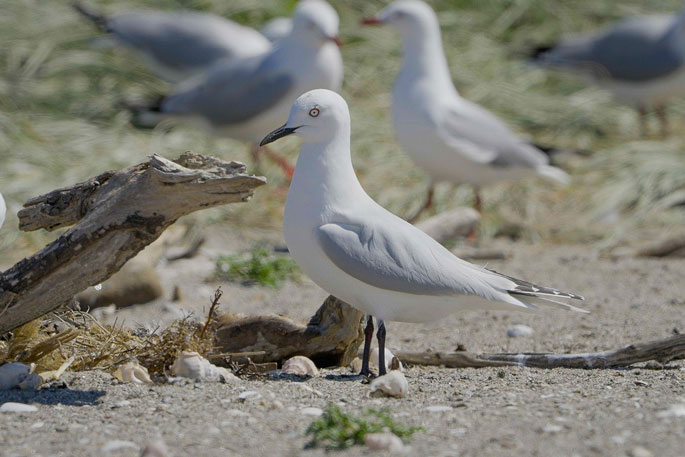 “With the help of Maketu Surf Lifesaving Club, Inflatable Rescue Boats will be available to escort you to and from the Spit.

“BBQ breakfast will be available during the morning, care of Maketu Rotary. A short MOWS AGM will be held straight after the event next to the surfclub.”

If weather is poor this will be postponed to November 20.

You can register for the boat trips on arrival. A koha towards MOWS would be greatly appreciated by the group.