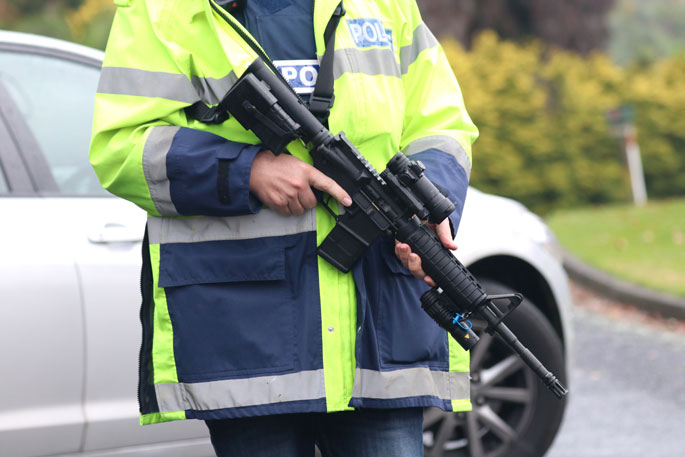 Armed police were reported to be seen in the area.

Western Bay of Plenty Police were conducting a planned operation, near the junction of Fraser Street and 15th Ave, Tauranga.

"Cordons were in place, diverting traffic through side streets around this intersection," says a police spokesperson.

Traffic in the area was reported to be building, and there may still be some delays.

People are advised to expect delays or avoid the area if possible.