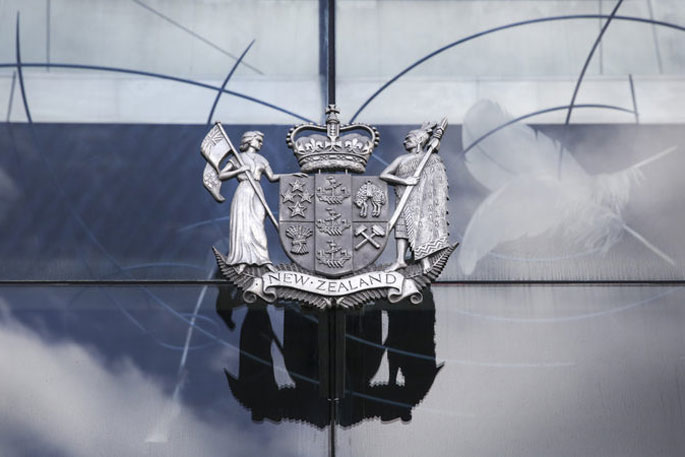 The men, aged 30 and 38 appeared in the High Court at Hamilton this morning each on a charge of murder.

The 30-year-old is also charged with assaulting another man using a hammer as a weapon.

Anthony Bell, 34, from Te Kuiti died after being attacked on the forecourt of a service station in the King Country town.

The two accused have interim name suppression through to a hearing next month to decide if it will continue.

They will also be seeking bail at that hearing.

Justice Lang remanded the two in custody and set a trial date for October next year.