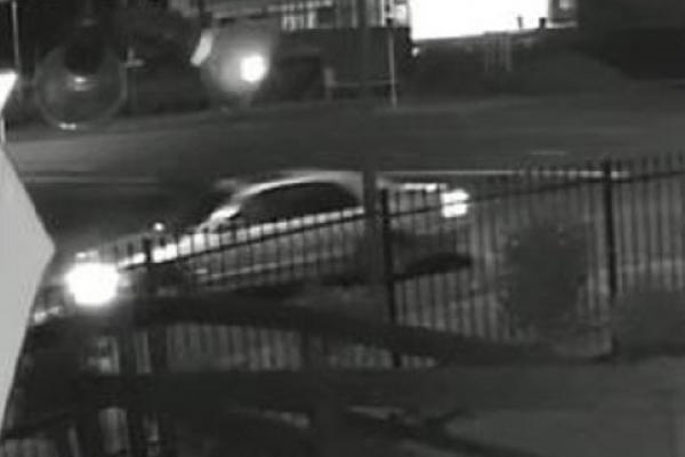 Police are wanting to speak with the occupants of this vehicle. Photo: NZ Police.

Police investigating the unexplained death of a Hamilton dad have released CCTV footage with the aim of generating new leads.

Thirty-three-year-old Joshua Terry was found dead in a garden at the Western Community Centre in Nawton, Hamilton, on December 1, 2019.

“Josh's death is being treated as unexplained and is the subject of an ongoing investigation named Operation Holyoke,” says a police spokepserson.

“As part of Operation Holyoke, we would like to speak to the occupants of the car shown in this CCTV image – a light-coloured sedan, with a horizontal trim running across the doors and a sunroof.

“The car was seen at the community centre in the early hours of December 1 and we believe the occupants may be able to assist with our investigation.