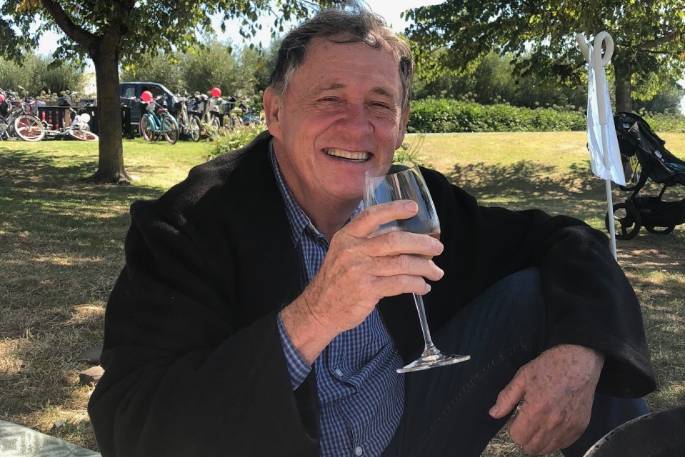 Tributes are pouring in from the Cook Islands for a Tauranga-based surgeon who passed away last week.

Dr Andrew MacDiarmid, or “Papa Andy” as he was known to the people of the Cook Islands, operated on more than 3000 Cook Islanders and alleviated their suffering, over a period of three decades.

“So many memories over so many years,” says his step-daughter Morgane Faulkner.

“He will be sorely missed and remembered by the whole Faulkner family.

"Brief is life, but love is long."

One of the first to express her sadness and condolences at his passing, was the Cook Islands Minister of Health, Hon Vainetutai Rose Toki Brown.

“Dr MacDiarmid was a great friend of the Cook Islands and helped many of our people, not only during his time here, but also at his Tauranga base,” she says.

“In later years he would operate on our people in Tauranga, replacing their hips or knees, and then have them stay at his home while they recuperated. 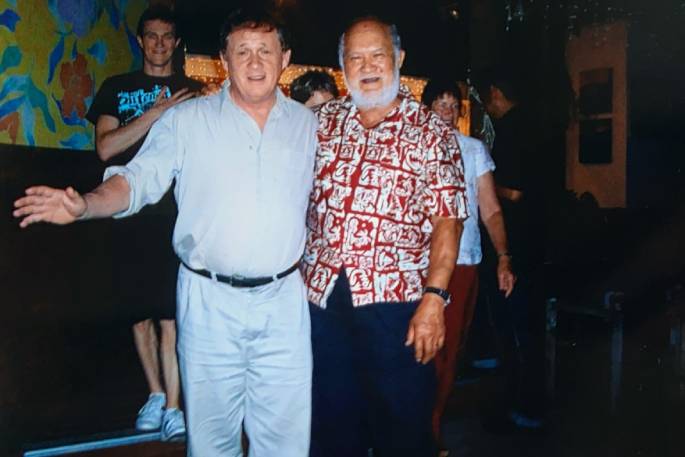 “Two of his most recent patients were the Queen’s Representative, Sir Tom Marsters, and local identity Stephen Kavana, Captain Moko; who both had hip replacement surgery only a few weeks ago.”

Local doctors who worked with Andy are full of praise for his service and the training, skills and mentoring he gave them.

One of the locals is resident surgeon Dr Deacon Teapa.

“Dr MacDiarmid was my mentor and personal friend and a ‘great son’ of the Cook Islands people,” he says.

“He has treated many of our people for the past 30 plus years and has visited the Cook Islands almost every year as well, except last year, due to Covid.

“I am lost for words on how to describe this true Cook Islander and a Cook Islands warrior. He had a huge impact on my training in New Zealand and his ongoing support has been so overwhelming.

“All those who were treated by Papa Andy will miss him dearly, especially those who experienced his warm hospitality and generosity after their operations in Tauranga.

“Papa Andy was one of a kind, a gentleman. 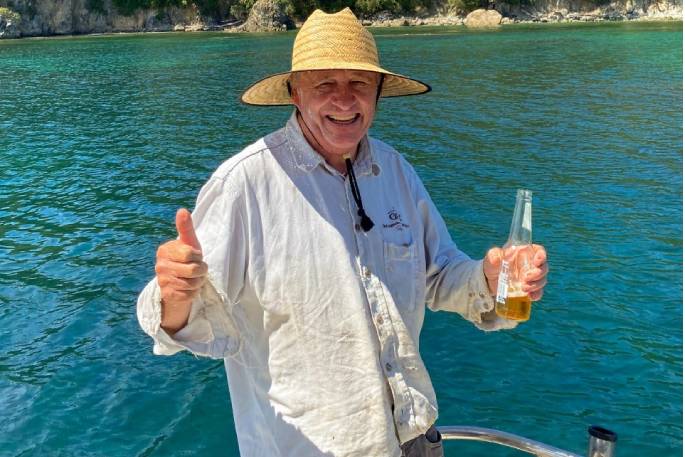 Another former colleague, Dr Aumea Herman commended Andy on his “unconditional” and selfless” service to the Cook Islands.

“This extended to those Cook Islands patients who travelled to Tauranga for surgery,” she says.

“He was an excellent mentor for our Cook Islands surgeons and surgical staff and contributed significantly to lifting the quality of our orthopaedic services. Leadership through service. Kia Toa.’

In recognition of his services, Andy was awarded Honorary Permanent Residence by the Cook Islands Government in November 2012.

A highly qualified orthopaedic surgeon, Andy was consultant surgeon to three hospitals in the Bay of Plenty area prior to his death. He specialised in hip and knee joint replacement surgery, arthroscopic surgery and general orthopaedic surgery.

if it was not for this man, i would still be in pain,when ACC would not help me, he did, he operated on my shoulder which was hanging down for 1yr ACC would not believe this happened at work and fought me all the way,i owe my life to this man who stood up for me and i won against ACC,they were really cruel to me after all the yrs of working hard would not listen to me, he also did my other shoulder after a MVA which stuffed my other shoulder,( which was covered up by you know who) so thank you Andy you are my HERO AND STOOD UP FOR ME,hearing of your passing is really sad to me, i will always be grateful to you for helping when no one else cared about me and gave me hope,LOVE YOU FOREVER,RIP. Thanks Sunlive 10-4 out,phew,im sadnow

what a super guy. I did not know him at all but a lovely human being. He’ll be having a wonderful time again now.