Lifejacket campaign aims to save lives 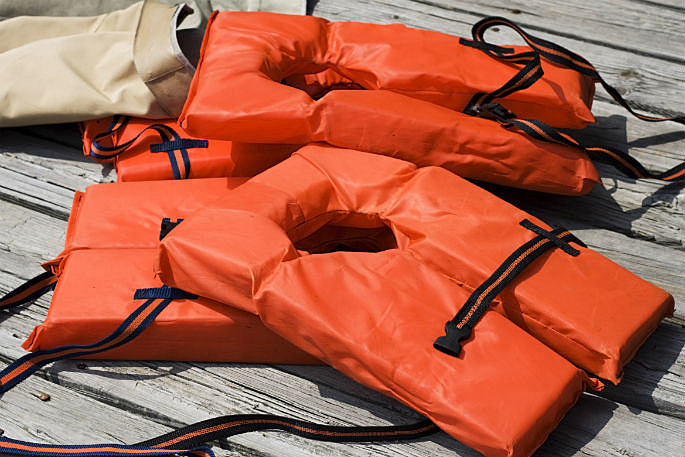 Recreational boaties on the water, who are not wearing lifejackets or travelling at a safe speed, should expect to be questioned by harbourmasters and Maritime NZ as the annual “No Excuses” on-water compliance campaign gets underway.

The Bay of Plenty Regional Council backed campaign, which runs from October, 23 2021 to March, 31 2022, encourages boaties to wear lifejackets and travel at a safe speed.

Fines of up to $300 are able to be handed out to boaties for breaches of regional council bylaws and national maritime rules.

“Data from the last five years of the campaign shows that on average 95 per cent of boats have lifejackets on board,” says Baz.

“However, the number of lifejackets being worn, when legally required, decreased from 89 per cent to 80 per cent which is concerning.

“No matter the conditions, boaties should wear a life jacket at all times. It can make the difference between life or death.”

“No Excuses” began in the summer of 2016 with Maritime NZ and eight councils. This has increased to 18 partners in 2021.

Nelson Maritime Officer Amanda Kerr says the campaign is a great opportunity to connect with boaties and remind them of the essentials.

“We know 98 lives were lost on the water over the last six years of which 55 per cent could have been prevented if life jackets were worn,” she says

“The majority of those who died ended up in the water from falling overboard, the vessel capsizing or being swamped.”

The “No Excuses” campaign will run for five random days in each region over the summer season.

This will not be publicised. In addition, harbourmasters will be out on the water constantly checking on boaties to ensure they are wearing life jackets and travelling at safe speeds.

“We want everybody to have a great summer on the water,” says Amanda.

“While the majority enjoy themselves by staying safe, wearing well-fitted lifejackets and sticking to the speed limits, there will be no excuses for those boaties who break the rules or put themselves and others at risk."