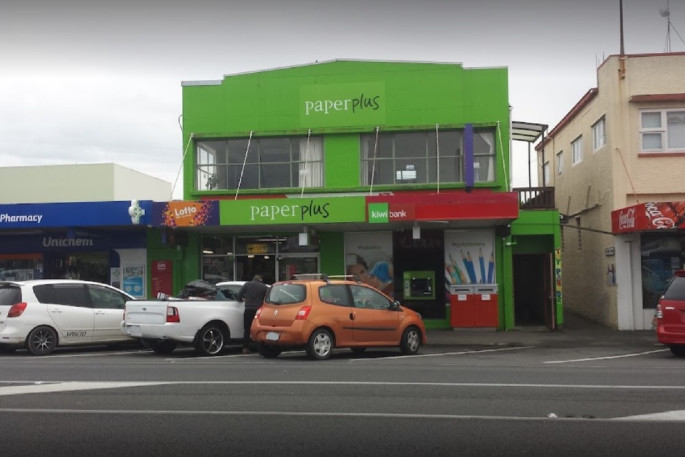 One lucky Lotto player from Katikati has won $100,000 with Strike Four on Saturday night.

The winning Strike ticket was sold at Katikati Paper Plus and Post Shop.

Another lucky Lotto player will be having a long weekend to remember after winning $1 million with Lotto First Division in last night’s Lotto draw.

The winning ticket was sold at Countdown Victoria Ave in Whanganui.

Powerball was not struck on Saturday night and has rolled over to Wednesday night, where the jackpot will be $5 million.

As well as the Katikati Lotto player, a second lucky Strike players will also be celebrating after winning $100,000 with Strike Four. The winning Strike tickets were sold at New World Warkworth in Warkworth and Katikati Paper Plus and Post Shop in Katikati.

Ten lucky Lotto players will be celebrating after each winning $28,267 with Lotto Second Division in Saturday night’s Lotto draw.

Auckland and parts of Waikato are currently at Alert Level 3. Lotto NZ counters in Auckland that are located in stores that offer essential services are allowed to open at Alert Level 3 should they choose to.

The rest of the country is currently at Alert Level 2. Lotto NZ counters outside the Auckland region are open and will continue to follow the Government’s health and safety guidelines.

The live Lotto draws are unable to take place while Auckland remains in Alert Level 3. During this time, we will continue using computer generated draws for Lotto, Powerball, and Strike.

To find out about the draws, claiming prizes and Lotto NZ’s response to COVID-19, visit http://www.MyLotto.co.nz/covid-19

Anyone who bought their ticket from any of the above stores should check their ticket online at mylotto.co.nz or through the Lotto NZ App.