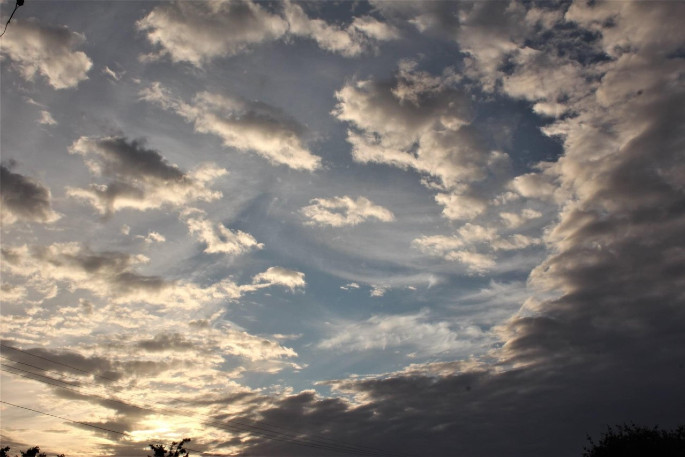 WeatherWatch is advising that high pressure is gradually sliding off the country to the east allowing a north to north easterly flow down across NZ.

This will boost temperatures for some southern parts of both main islands and bringing in some rain to the north and west, says a WeatherWatch spokesperson.

“As the high slowly slides eastwards the air pressure in northern NZ will slowly drop, increasing the chances of patchy rain or showers further into the upper North Island – like into Bay of Plenty, Central Plateau and East Cape, but it will ease back in Northland and Auckland and much of Waikato.

“The rain is patchy and some areas have drizzle – but there will be some locally heavy falls too.

“Elsewhere most places are fairly dry but cloudy – however rain moves into the West Coast as low pressure also moves closer, bringing some heavier falls. Some showers or light rain can also be expected in Southland and Otago too,” says a WeatherWatch spokesperson.
