Festival drug-checking services get a boost 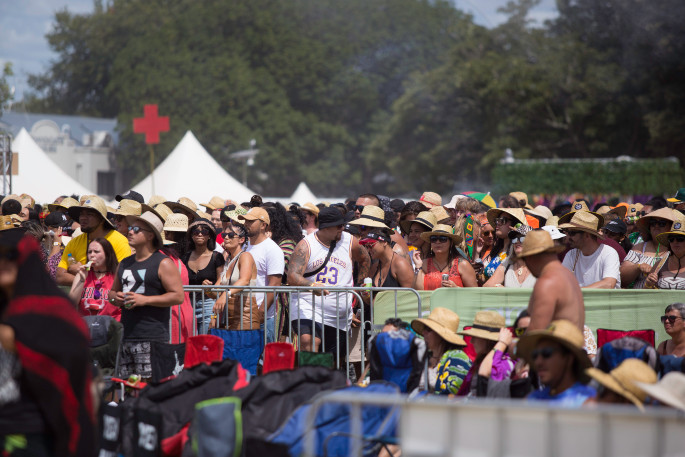 “This is not about condoning drug use, but about keeping people safe,” says Little.

“There is clear evidence that having drug-checking services at festivals changes behaviour and reduces harm.”

Anyone attending events and festivals will need to be fully vaccinated against COVID-19.

Drug-checking services, in which drugs are checked to see if they are what people think they are, were legal for the first time last summer.

“Forty per cent of what users thought was MDMA, or ecstasy, was found to be eutylone, a potentially dangerous synthetic cathinone also known as bath salts and linked to deaths overseas and hospitalisations in New Zealand,” says Little.

“Research by Victoria University on behalf of the Ministry of Health showed that 68 per cent of festival-goers who used drug-checking services changed their behaviour once they saw the results.

“Some disposed of the drugs that had been tested, some reduced the amount of drugs they took, and most (87 per cent) said that as a result of talking to the testing team, they understood more about the harmful behaviour involved in taking the drugs.”

The Government is providing $800,000 for national co-ordination of services, training of drug-checkers and providing information about the harm that drugs do.

Temporary legislation that allowed drug-testing services to operate legally last summer will be replaced by permanent legislation before the end of the year.

Freedom of choice , I love that these festival goers can choose wether they want to take drugs or not !

Although I do not at all agree with your description of the vaccine you DO definitely make a very valid point.

So all the drugged up people are going to get behind the wheel at the end and drive home . . . And the Government will also pay for the cost of the outcome of that . . . As potentially will innocent victims and their families. While money is being thrown willy nilly at this illegal activity youth mental health are desperately trying to fund raise to keep their legal and much-needed organization going because the Government won’t support it . . .

hit the dealers with 10 years jail. no discounts