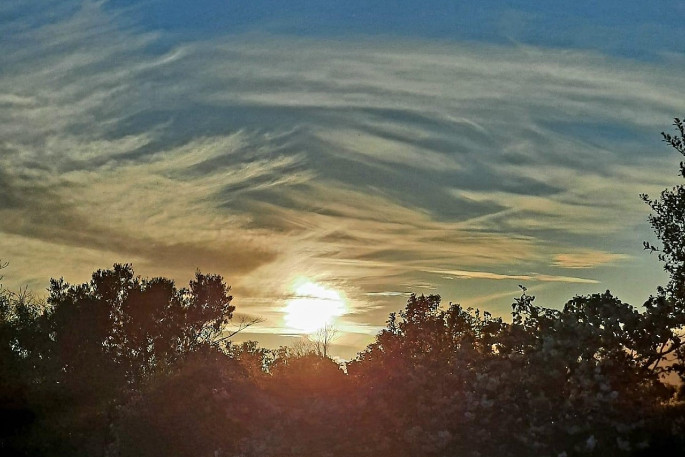 WeatherWatch advises that a northeasterly airflow is lying over New Zealand today.

This northeasterly is flowing between a large high out to the east and a couple of low pressure systems in the Tasman Sea.

In Northland, Auckland, Waikato and Bay of Plenty, the weather is expected to be mostly cloudy.

“Showers for Northland spread into Auckland this morning, Waikato by evening and Bay of Plenty overnight,” says a WeatherWatch spokesperson.

“Rain for eastern Northland spreads to Auckland in the evening. Breezy to brisk northeasterlies.”

Highs for the four regions are expected to range between 15 and 18 degrees Celsius.

Canterbury
High cloud and some sun, any early fog burns away mainly inland. East to northeasterly winds a little breezy after midday across the plains. A warm afternoon inland.
Highs: 15-21