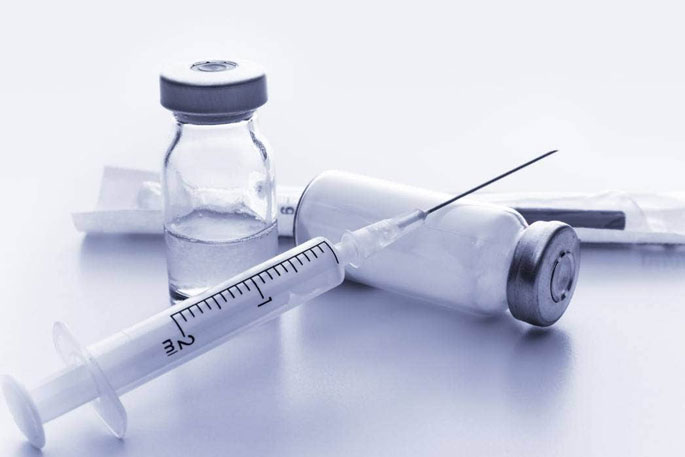 Pharmac says it will fund next generation diabetes drugs for all people with the condition who meet its criteria, despite new concerns raised by patient advocates.

The agency announced in December it would fund empagliflozin or dulaglutide for an estimated 53,000 patients with the disease who met certain criteria, starting in February.

This week, the agency said in the past eight months, it had already funded the drugs for 40,131 people.

Patient Voice Aotearoa spokesman Malcolm Mulholland says he's concerned the funding would run out and a lot of people would miss out on treatment.

“Unless Pharmac receives more money to fund the drugs it will have no other option than to say, ‘Sorry, that’s it’.” 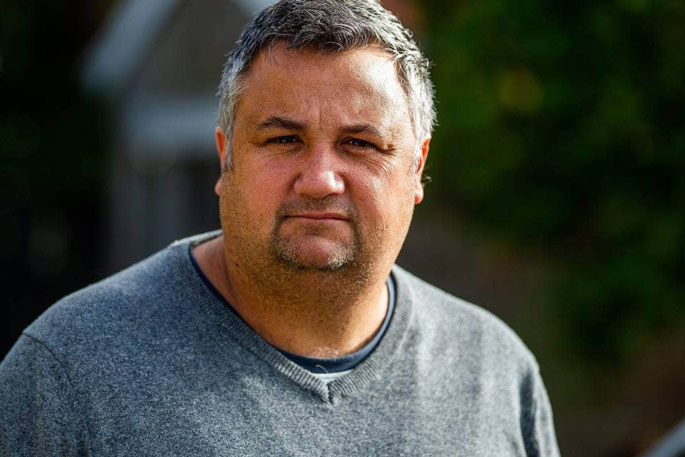 Diabetes is the country’s biggest and fastest growing health condition, and south Auckland is the region most affected.

Ministry of Health figures show in 2020, there were 277,803 people with diabetes in New Zealand, with 47,988 people with the disease in Counties Manukau alone.

Mulholland says the drugs had proven they could save the overall health system money and prevent people ending up on dialysis due to kidney failure.

But he says Pharmac is only focused on what it will cost the agency and what impact it will have on its own budget.

“It just illustrates how siloed off Pharmac is from the rest of the health system.” 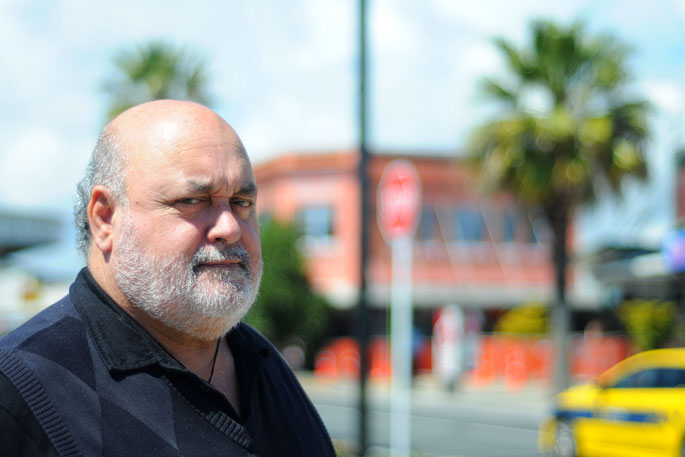 He has been taking part in a diabetes drug trial which is expected to end in December.

“When the trial finishes I’ve got to decide which one I go on, empagliflozin or dulaglutide, because Pharmac will only pay for one of them.”

He says Pharmac shouldn't be putting up barriers to access.

“For all those diabetics that may have to eventually go on dialysis or get a kidney transplant, these drugs are life changing.”

Diabetes Foundation Aotearoa chairman Dr John Baker says by his own estimates, 120,000 people would meet the criteria to receive both drugs.

In June, Pharmac’s director of operations Lisa Williams said the company received significant feedback from health professionals who were supportive of its decision to provide funding for empagliflozin or dulaglutide.

“When you manage a fixed budget, there will always be more medicines than we can afford to fund, which means we need to make some difficult choices.”

Williams says widening access to other people who will benefit from the new medicines is something Pharmac would like to do when funding was available.

Williams says the latest data shows nearly half of those approved to receive the medicines were Māori or Pasifika.

Everybody who met Pharmac’s special authority criteria would get funded access to treatment, she says.

The 53,000 figure used by Pharmac when it announced its decision was simply an estimate of how many people would meet the criteria, she says.