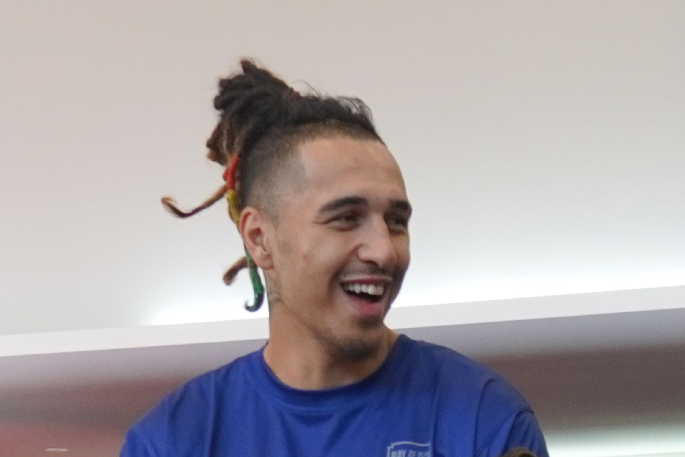 The Chiefs have launched a Givealittle page for Sean Wainui’s whānau after he died in a car crash in McLaren Falls Park on Monday. He was 25.

The page, created on Wednesday morning, has already raised over $54,000 from hundreds of donors in its first three hours.

All the proceeds will go directly to Wainui’s wife, Paige, and their two children, son Kawariki and daughter Arahia, the page says.

New Zealand Rugby is planning a special tribute for Wainui for this weekend's NPC matches, with details to be confirmed later this week.

“Sean Wainui was an incredible rugby player, father, husband and proud of his Māori heritage,” the Chiefs say in a tribute to Sean.

“His wife Paige and beautiful children Kawariki and Arahia are part of our whānau, and with the outpouring of love from the rugby world and fans both nationally and internationally, our club wanted to set up a way we can all contribute to Sean’s family in this difficult time.

“Once a Chief, always a Chief.”

Wainui played four matches in this season's NPC for Bay of Plenty. The BOP Rugby Union is currently liaising with New Zealand Rugby over the details of a tribute to Sean at this weekend’s Tauranga Domain game against Northland. A planned curtain raiser involving an I Am Hope XI has been cancelled.

Sean was previously with Taranaki in the NPC from 2014-2020 and played for the Crusaders and the Chiefs in Super Rugby, as well as for the Māori All Blacks.

Wainui played 44 matches and scored 18 tries for the Chiefs after joining the Hamilton-based Super Rugby franchise in 2018.

His death has shocked the rugby community and tributes have poured in.

Paige Wainui shared a heartbreaking tribute to her late husband via her Instagram story.

You can donate to the Givealittle page supporting Sean Wainui’s whānau here.