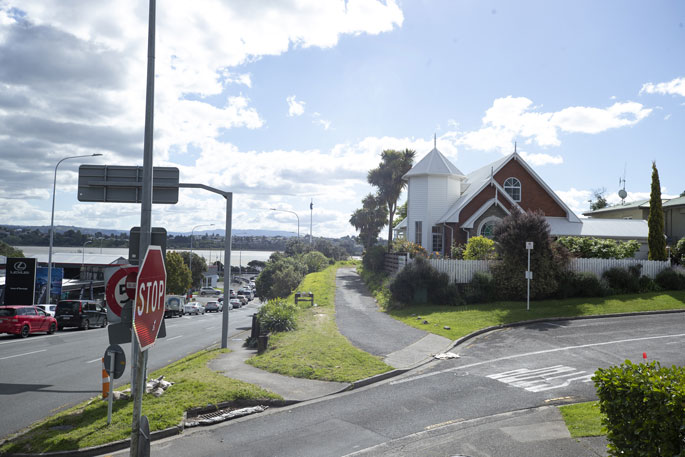 Potential resource consent for a new six-level residential and business development in central Tauranga is now pending the decision of an independent commissioner.

The build at 159 Elizabeth Street would accommodate two levels of commercial space and 23 apartments, but some residents have raised concerns over the project.

The land in question is located next to the Tauranga Target Rifle Club and the Legion of Frontiersmen J Squadron building, both of whom oppose the plans.

The application is for the Waikareao Apartments build and as well as the commercial and residential space will consist of car parking spaces, motorcycle parking and will require access to be formed from Elizabeth Street.

Currently the premises can only be accessed via Selwyn Street.

In a written submission to Tauranga City Council, president of the Rifle Club Alan Dickson says he has concerns over potential complaints from new owners and tenants regarding the noise from shots and safety concerns over bullet escape.

The Legion of Frontiersmen raise a similar concern regarding noise complaints, as well as those over shadowing of the building, access, excess water from construction and parking worries. 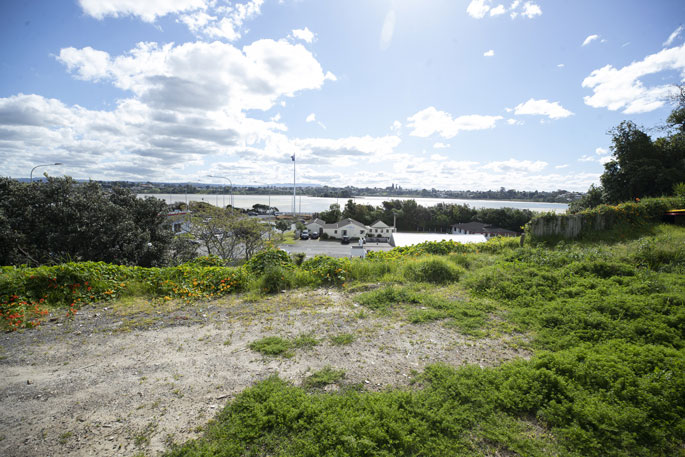 A range inspection from June this year commends the running of the club is currently and suggests no evidence of escaping rounds.

However, regarding the new build’s presence, a recommendation of proactive extra protection of the walls and roof was given.

In his submission, Dickson suggests a solution could be found if the developers of the new build, 159 Elizabeth Limited, fund the new wall build to allay safety and soundproofing fears.

One significant area of concern involves the potential geotechnical impact on Selwyn Street properties caused by the earthworks needed to conclude the job.

Residents also raise issues over overshadowing, loss of privacy, the building’s size, traffic and parking issues and noise and vibration from construction. 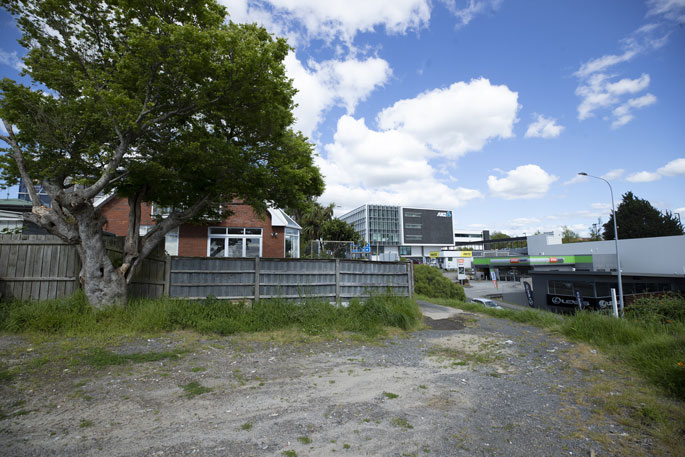 The independent hearing regarding resource consent for the property took place last week.

“The Independent Commissioner releases their decision and they have no more than 15 working day following the close of the hearing to make a decision,” says a Tauranga City Council spokesperson.

“The decision will be available on our website along with all the other documentation of the hearing.”

Well said. However I don’t know how ’in the middle of town’ it was when it was first put there. Even now it is on the outskirts though barely as development has established around it. Definitely an eyesore. As you say, the surrounding people’s concerns must be incorporated but realistically I wouldn’t hold my breath on that one.

It was probably never...

... a good idea to put a rifle range in the middle of town, but it is what it is and times change. I don’t believe for a moment that the range is unsafe. I’m much more worried by the fact that an "independent commissioner" (appointed by whom? with what qualifications?) will make the decision. Aren’t we currently being governed by appointed Commissioners? How well has that worked out? The people in the area who are making their concerns known, have my sympathy. If it goes ahead (and it is very likely that it will) then concerns about noise and disruption (not to mention "safety") MUST be seen to be incorporated into the plan.

Terry Hall would not be so quick to condemn comments as stupid if his home suffered damage due to nearby construction work.

complaints for god sake,this is Tauranga city development, it is about time that all that valuable land there is developed all those old buildings are an eyesore when entering the city, that expensive real estate could be made better use of.

fictional bullet escape, from a facility with little to no chance of it happening, and never has. But someone will pretend it might if it makes a good story.

the likely geotechnical impact could well be severe/devastating for neighbouring properties, I’m living with that currently. Ongoing noise and vibration for the duration of construction will make for miserable times ahead. But of course, the council will see this project happen, think of the extra rates take, not the ratepayers.

Really? If that were the case, and I would have grave concerns IF it was, then I would say the building is not fit for purpose and should be deemed a major H+S breach. However, assuming that is not the case if the developer/s have concerns of this then it should land squarely in their laps to remedy this to a safe and compliant standard. If this concern was proved legitimate then all shooting in there should cease fire immediately until it is brought up to a high standard of safety.