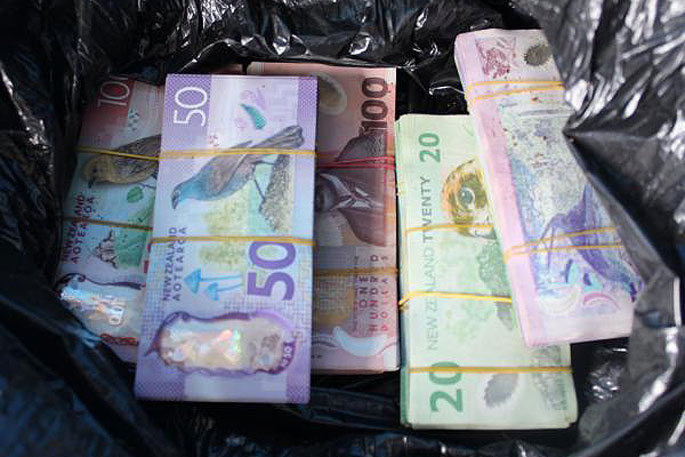 Some of the forfeited cash. Photos: NZ Police.

A total of $1 million worth of assets have been forfeited under the Criminal Proceeds (Recovery) Act following a long-running Police investigation connected to the manufacture and supply of methamphetamine.

In September 2019, 44-year-old Blaine Weir was convicted of methamphetamine manufacture and supply, unlawful possession of a firearm, burglary and assault offences.

He was sentenced to five years and nine month imprisonment in the Hamilton District Court.

"On March 18, 2021, five vehicles including a Ford Falcon and Nissan Skyline and two Ducati motorcycles, along with $144,640 cash were forfeited.

In total over $1 million dollars’ worth of assets have been forfeited by the Commissioner under the Criminal Proceeds (Recovery) Act in this matter. 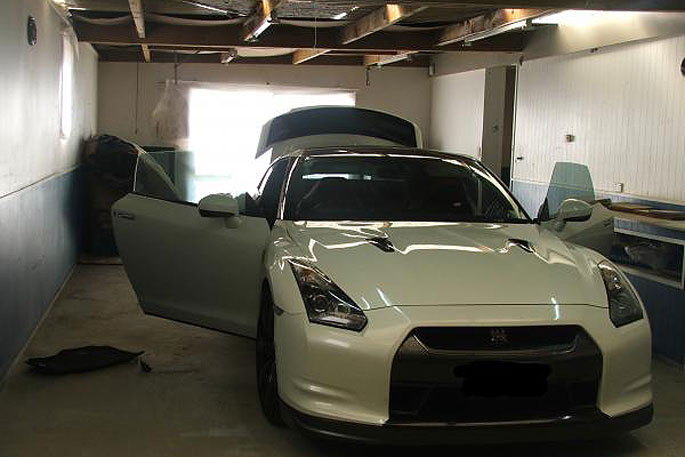 "Methamphetamine continues to cause extreme harm in the community and police will continue to focus and target those selling and pushing this harm in order to hold those offenders accountable," says Keith.

"This is a great result for the Waikato Community.

"Stopping its distribution will reduce harm not only to those that have already been exposed to the harmful effects of this destructive drug, but those who may never have been exposed to it before.

"We want to send a clear message that such criminal activity won’t be tolerated. Police are committed to stamping out the distribution of methamphetamine and the detrimental impact it has on all communities."

Police are seeking help from the community to identify illicit proceeds obtained from crime, if anyone has any information which would assist police, they are encouraged to report that information in confidence either to their local police station via Crimestoppers 0800 555 111.