One dead after SH2 motorcycle crash 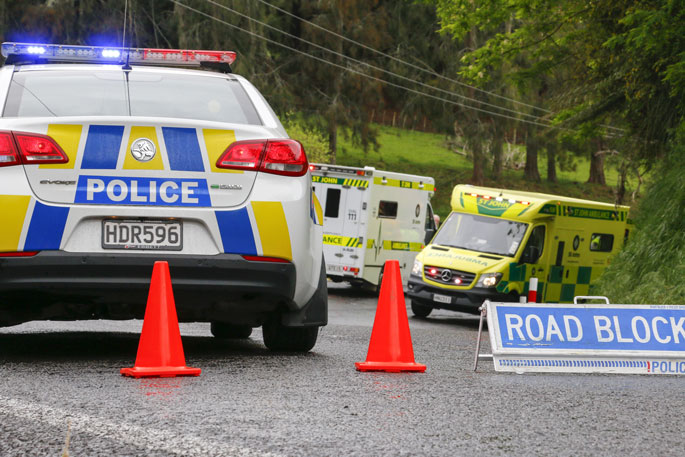 One person has died following a crash in Nukuhou this morning.

A motorcycle and a truck were involved in the incident on State Highway 2 near Glenholme Road at about 9.35am.

“The motorcyclist died at the scene,” says a police spokesperson.

SH2 was closed between Bell Road and Wainui Road after the incident, which was said to have involved a logging vehicle, this morning.

Waka Kotahi NZTA is now advising the road has reopened.

The Serious Crash Unit have been in attendance at the scene.

“Enquiries into the circumstances of the crash are ongoing,” says a police spokesperson.