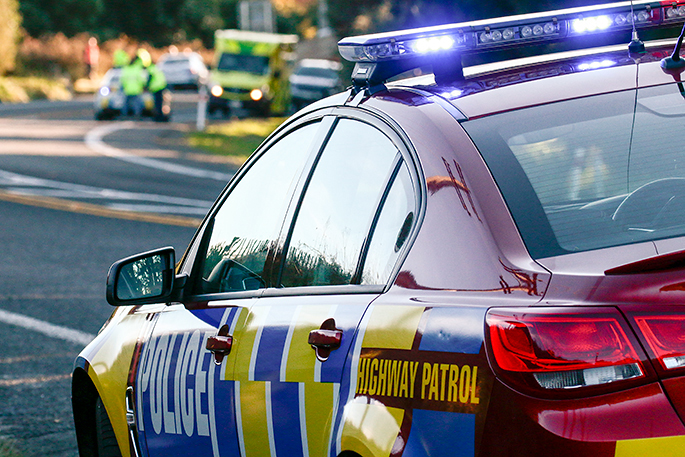 UPDATE 2.54PM: Chiefs and Māori All Blacks player Sean Wainui has died in a car crash near Tauranga.

The crash happened just before 8am at McLaren Falls Park.

The 25-year-old was the sole occupant of the vehicle and died at the scene, says a police spokesperson. 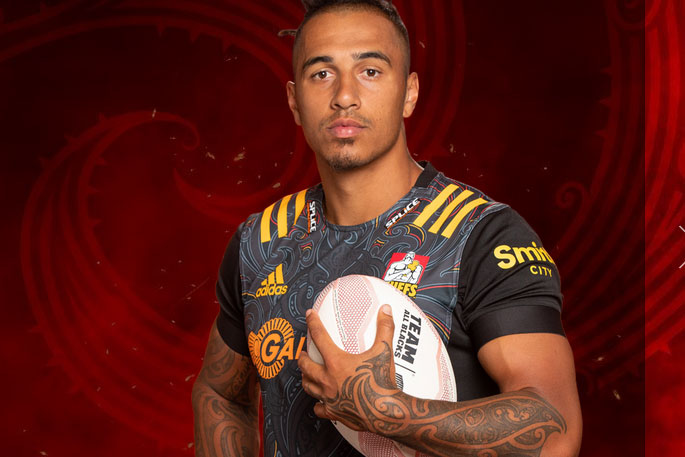 Wainui joined the Chiefs in 2018 and played 44 games for the Hamilton based Super Rugby franchise, have previously played for the Crusaders.

He was first picked for the Māori All Blacks in 2015 and made 10 appearances for them.

One person has died after a single-vehicle crash at McLaren Falls Park.

Police were notified that a car had crashed into a tree at 7.50am, says a police spokesperson.

"The sole occupant of the vehicle died at the scene.

"The Serious Crash Unit attended the scene, and enquiries into the circumstances of the crash are ongoing."

The park remains closed today to allow investigators to examine the scene.

People with information about the crash, and who haven't already spoken to police, can contact the police 105 non-emergency line.

Alternatively, information can also be phone in anonymously via the Crimestoppers 0800 555 111 line.