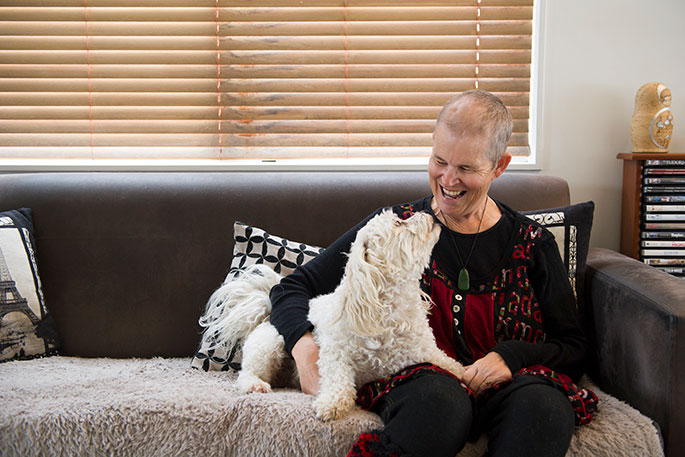 A dedicated 0800 number is being set up to assist euthanasia patients.

The End of Life Choice Act 2019 is due to come into force on Sunday, November 7.

The law received 65.1 per cent support in a public referendum held alongside last year’s general election.

Doctors and patients can use the new law that allows assisted dying under strict conditions.

The eligibility criteria are: You must be a NZ citizen or permanent resident; at least 18 years of age; have a terminal illness that is likely to end your life in six months or less; be experiencing suffering that cannot be relieved in a way that you find bearable; be in an advanced state of irreversible decline in physical capability; be of sound mind and able to clearly articulate that you fully understand what you are asking for.

You are NOT eligible solely on the grounds of disability or age, or if you only have a mental illness, says End of Life Choice Society Tauranga representative Esther Richards.

“We now have a dedicated 0800 223 852 phone number where patients can access help if they are eligible, or if their own doctor is a conscientious objector. However, this will not be operational until November 7.

“These contacts will take you to SCENZ (Support and Consultation on End-of-Life in NZ), a group set up within the Ministry of Health as required by the parliamentary Act.”

Esther, who was diagnosed with terminal brain cancer.

She was given about four or five months to live. That was in 2012.

Esther is a vivacious and positive survivor.

“I always said I would scare the cancer off with laughter.” She does have a good belly laugh, and it’s well exercised. In 2015 a specialist looked at her MRI scan – “There was no big blob, just a tiny mark, scar tissue,” she says. “The tumour had disappeared.” 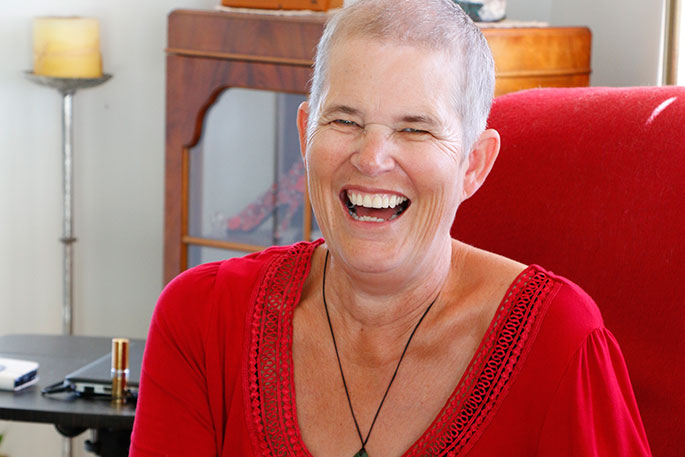 She didn’t have a special diet or an explanation. “But I did have faith. And they said ‘well, He has delivered for you.” Or could it have had something to do with a discreet little butterfly tattooed on the inside of her wrist – a symbol of rebirth and new beginnings, of triumph over an insidious disease?

But after her experience, why is she advocating right to die?

“Even though my cancer has gone, I still have a responsibility to find an end-of-life option for other people. I have been given another chance, but not everyone will be blessed the way I was.”

With the End of Life Choice Act coming into force next month, Esther wants to make it clear what people are and aren’t able to do.

“No-one from the medical profession is allowed to recommend or suggest assisted dying to you. Instead, patients must open the conversation with them.

“Your request must be explicit, indicating that you understand that you are requesting a deliberate shortening of your life in order to avoid prolonged, inevitable suffering.  Just how to do this is explained on the website listed at the end of this article.

“No-one can request assisted dying on your behalf. The request must come from you in person and you must convince two separate doctors that you are acting independently, free of coercion.

“You cannot request the assisted death of another person.”

Esther says most hospices (but not all) have declared their objection to assisted dying to preserve their ethos of neither prolonging nor hastening death.

“Even so, under the law, hospices, rest homes, nursing homes and medical practices are required to establish a protocol that will deal with requests for assisted dying without frustrating patients’ access to it, by providing alternative options.

“Patients must be made aware of the “in principle” objection of a facility (if any) when registering for entry.”

For further and ongoing information, check out the End-of-Life Choice Society’s website at www.eolc.org.nz

Esther says it will be updated with patient-friendly information as events unfold and as new information comes to hand.