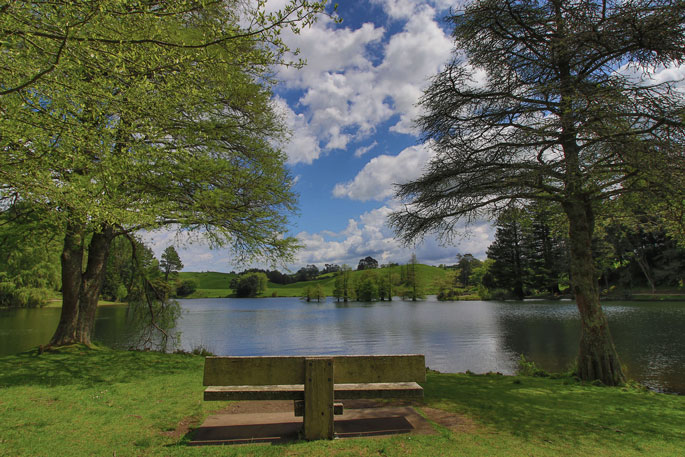 Tauranga Council says the park will be closed for the day. Photo: Facebook.

Emergency services were called to the single vehicle crash on McLaren Falls Road just before 8am.

A police spokesperson says a vehicle had crashed into a tree.

The serious crash unit is investigating the scene.

Tauranga City Council says due to the crash, the park will be closed today

"We'll update you when we are able to reopen." 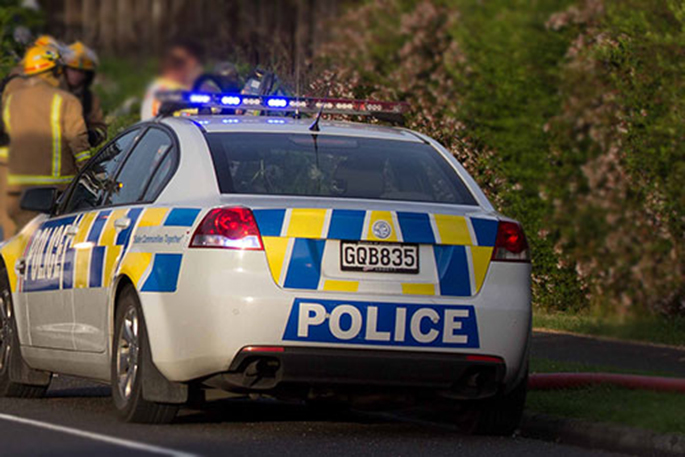 Police were called to the crash just before 8am. File photo/SunLive.

Serious injuries are being reported in a crash near McLaren Falls.

Emergency services were called to the single vehicle crash on McLaren Falls Road at 7.50am.

“A car is reported to have crashed into a tree,” says a police spokesperson.

“Serious injuries are indicated in the job.”