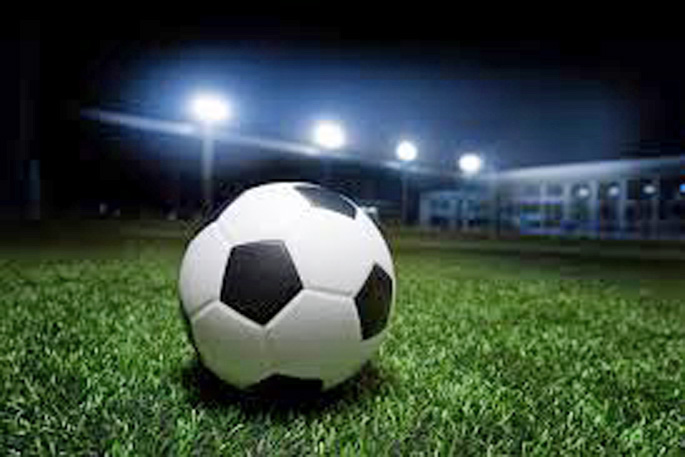 How have Covid-19 lockdowns affected the world’s athletes? It’s a question that 111 researchers from over 60 countries, including New Zealand, have sought to answer in the largest international study of its kind.

More than 12,500 athletes from 35 countries, including New Zealand, responded to the study, carried out between May to July 2020, as the first Covid lockdowns gripped the world.

Four researchers from the University of Waikato Adams Centre for High Performance co-authored on the study which revealed most athletes, from recreational to world-class, wanted to maintain their training, but were unable to during the lockdowns.

“The overwhelming consensus was athletes experienced a reduction in training frequency, intensity, duration, and the ability to practice their specific sports,” says University of Waikato Senior Lecturer and co-author, Dr Kim Hébert-Losier.

While the results may not be entirely surprising, the study also threw a spotlight on remote-based training and how effective digital technology can be in aiding athletes.

“Over half of the athletes in the study expressed feeling demotivated, especially due to training alone and the lack of competition, but positively, remote-based training using digital technologies appeared effective in aiding athletes.”

Study co-author, Associate Professor Nic Gill from the Adams Centre, who is also the All Black’s Strength and Conditioning coach, says he transitioned the All Blacks team to a digital platform three weeks prior to the first lockdown in New Zealand.

The pandemic caused him to launch a digital platform to maintain team training that they are still using. “The best thing about it is it’s flexible. In a few minutes I can change 40 athletes’ programmes with the push of a button.”

He says the study reinforced the idea that athletes can be coached remotely, although the challenge was ensuring they had the equipment they needed at home to do the work.

“I think the next step with this research is how do we prepare for an ongoing world of instability and ensure our athletes can be self-reliant,” says Gill.

“For example, if you’re a triathlete, can you swim, bike, and run at home if you need to, and still perform on the world stage.”

Hébert-Losier says the study showed during lockdown most athletes trained to maintain their general fitness and health rather than to develop their skills, strength, power, or muscular endurance, but that came with a risk.

“If you reduce your training, the concern is that when you return to training, the risk of injury is higher because you're deconditioned for your sport.”

The study also showed a knowledge gap for athletes who believed they could maintain their levels of fitness, strength, and endurance without using equipment they would usually have access to in a gym or training facility.

“There were also some clear knowledge gaps shown in the study which need to be addressed through better education,” says Hébert-Losier.

It is hoped the study, led by the National Sports Institute of Malaysia and Aspetar, Qatar, can assist policy makers, sports organisations, and coaching teams to adapt their practices in response to difficult training conditions, including lockdowns or by injury.

The study will shortly be published in the prestigious Sports Medicine journal.

for the poor sports stars, spare a thought for the many small businesses gone under thanks to these draconian lockdowns.