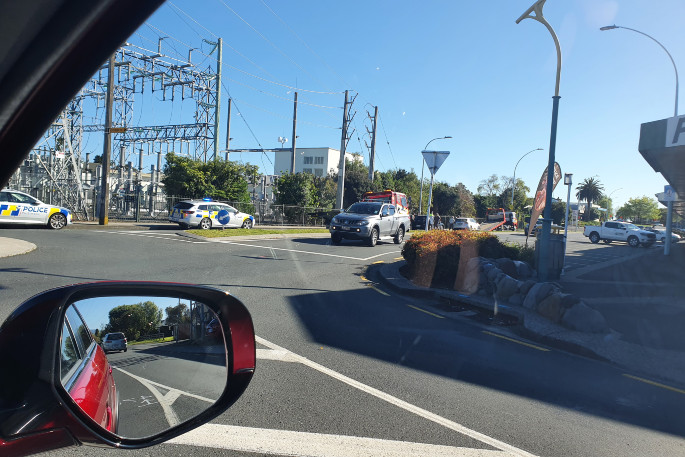 There was a minor collision between two vehicles on Cameron Rd in Greerton. Photo: Supplied.

Two vehicles have been involved in a crash in Greerton.

Police report that they were notified of a minor crash on Cameron Rd at around 8.30am.

Two vehicles were involved in the crash which happened between Pooles Rd and Chadwick Rd.

Police report that there were no apparent injuries.

No surprise there. The surprise is that there aren’t more crashes as drivers become more aggressive and less skilled.