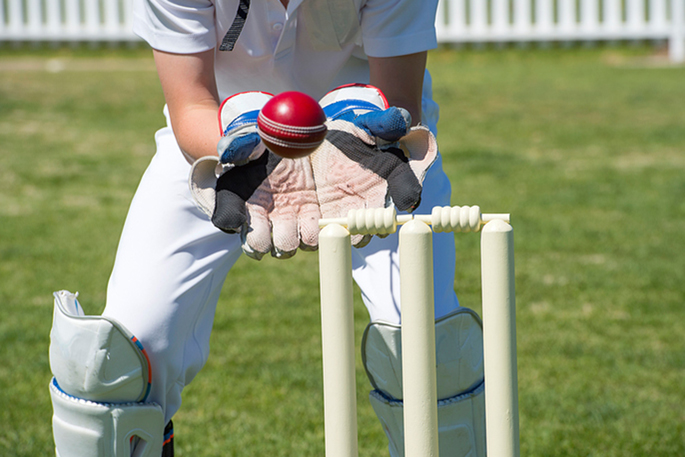 The Baywide cricket season gets underway this weekend with a double whammy of Twenty20 action for the region’s top clubs.

The Bay of Plenty Cricket Premier Mens competition begins with all nine of the Premier teams in action across Blake Park in Mount Maunganui and Ray Boord Park in Rotorua.

Last season’s Twenty20 winners Mount Maunganui Cricket Club will start things off in Pool 1 against Lake Taupo at 11am and club captain Ben Musgrave is looking forward to getting a new season under way.

“With all the lockdowns and all that it has taken a long while to come around so I am definitely looking forward to it.”

The nine teams make up the regular season Bay of Plenty Cup challengers, with one-day action set to resume next Saturday with fixtures at Pemberton Park, Tauranga Domain and Nicholson Field.

Greerton won the Bay of Plenty Cup last December and are hopeful of a defence in 2021.

“We are looking forward to the season and we have got a really strong side,” says Greerton Cricket Club president Steve Wineti.

“There are some new additions to the club as well. Dan Price has come over from Te Puke and Nick O’Sullivan has come up from Wellington. We have got some exciting young talent that have joined the club.

“So we are a looking forward to getting stuck in again this season.”

As well as the Baywide competition, The Williams Cup gets underway further into the cricket season, a competition the Mount are hoping to defend.

With the additions of New Zealand under-19s international Ollie White and Tom Bradburn, son of former Blackcap Grant Bradburn, their aim is to take out all the prizes.

“Last season was a pretty successful one for us, winning the Williams Cup and the T20 Cup and we just missed out on the Baywide,” says Ben.

“I guess the goal for us is to just win all three this year.

“I think we have got the team to do it so yeah, you have to aim high I suppose.”

The 2021/22 Western Bay of Plenty Cricket season also gets underway this weekend with a record number of 27 teams, taking part in the Reserve and B Grade competitions.

Western Bay Cricket senior entries will see 11 teams fight out the Reserve Grade competition trophies, while a record 16 B Grades sides will split into two pools of eight teams, to qualify for the championship and plate title deciders.

The Reserve Grade competitions will see a lot of familiar faces with ten of last season sides backing up in the new season. Katikati Cricket Club, who can trace their origins back to the 19th Century, have returned to Reserve Grade cricket and will play their home games on the new grass wicket at Moore Park.

The B Grade competition has expanded by four sides, including a new Greerton team.

“B Grade is really positive for the club as well,” says Steve.

“It is about ensuring all our players are actually playing and not just sitting on the sidelines.”

Ten Reserve Grade contenders, will gather at the Gordon Spratt Reserve on Saturday to go into battle, in the Classic Builders T20 title race. United Indians will chase off their cobwebs in pursuit of further Western Bay silverware, when they square off with Katikati in their opening stanza in pool two.

Classic Builders B Grade T20 contenders will meet at Fergusson and Waipuna Parks to open their 2021/22 season assignments. Pool One at Fergusson Park, matches Mount Maunganui against Bay Blasters and PapaOMA'S taking on Hawks, with Albion drawing the first round bye.