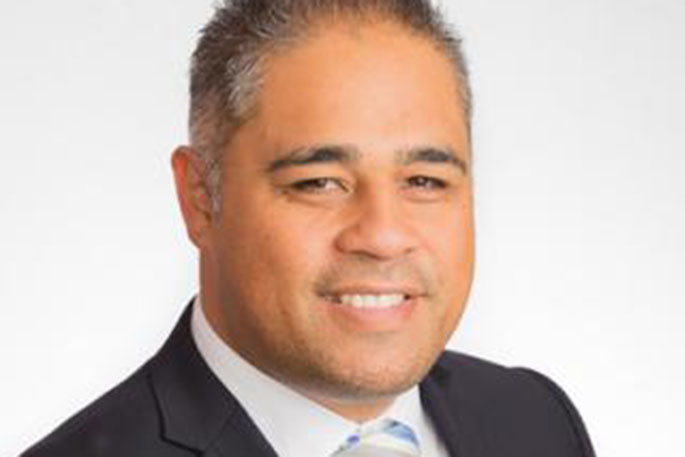 Associate housing minister Peeni Henare says it will allow about 1,000 new homes to be built, as well as repairs to be made to 700.

In a statement, Henare says iwi-led developments were key to helping address the supply of houses

"Māori were clear that they wanted the government to create space for Māori-led local solutions - especially when it came to delivering housing at scale," Henare says.

Māori have the lowest homeownership rates in the country, and the gap is widening as the crisis grows more acute.

Applications for the fund open next week (20 October), through the Ministry of Housing and Urban Development and Te Puni Kōkiri.

Māori development minister Willie Jackson, in the same statement, said it will invest in both small-scale projects including papakāinga, and larger iwi-led developments.

No deadline was given for when the government expected the houses to be built.

I agree with what you said. Unfortunately, that is the nature of the current government.

I don’t have any real problems with what is ostensibly state housing. But it shouldn’t be labelled Maori it should just be housing assistance to all. Same with Maori health etc it shouldn’t be race it should be targeted to needs . That may mean more Maori get help but it’s racist to meter out tax payers dollars by what parents you have. Apartheid by stealth Winston Peters calls it when referring to three waters . This is the same

What an absolute load of dribble. They’re always so-called disadvantaged at something. Imagine if this money was given to NZ European. The racial divide at present is growing on almost a daily basis. Our Son is wanting to buy a house so he got a job and is saving hard and is using his (equal opportunity) Kiwi Saver scheme to the max.

WHY there is no MONEY FOR ROADS ,730 million dollars can you see why,AND the (GOVT) just gave 170 million to AIR NEW ZEALAND to stay afloat,my gosh i can see why the squeeky colour gets millions,it makes me sick,anyway my pennies worth for what its worth,thanks No1 for news Sunlive and my thoughts only on this, 10-4 out. phew. ps be interested to see if anyone agrees with me on this. THANKS.

For a government to fund anything based solely on race is disgraceful. The idea that we can ever come together as one nation gets further and further away whilst racism is supported by government money.