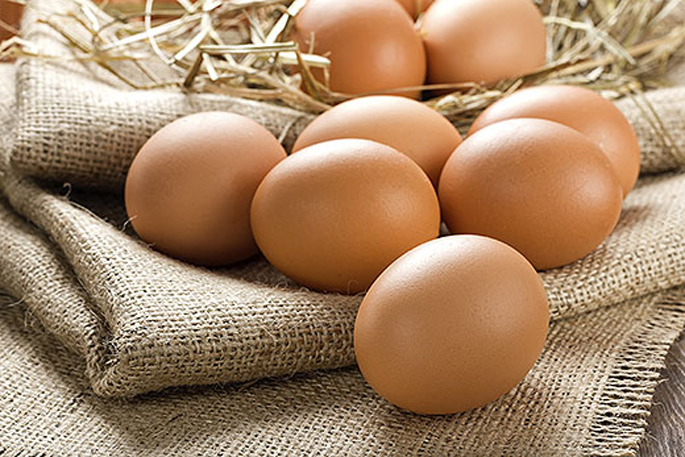 The weighted average price of cage or barn-raised eggs rose sharply to $5.22 a dozen, up from $4.65 in August. File photo.

September’s movement is the sixth consecutive monthly rise. After adjusting for seasonality, prices rose 0.9 per cent.

Grocery food prices were up 0.8 per cent in September, mainly influenced by higher prices for fresh eggs (up 12 per cent), chocolate biscuits (up 6.1 per cent), and sweets (up 3.2 per cent).

“The weighted average price of cage or barn-raised eggs rose sharply to $5.22 a dozen, up from $4.65 in August,” says consumer prices manager Katrina Dewbery.

Meat, poultry, and fish prices rose 1.8 per cent, influenced by higher prices for chicken pieces (up 10 per cent) and roasting pork (up 8.7 per cent).

Fruit and vegetable prices fell in September 2021, down 1.5 per cent, largely due to falling prices for cucumbers (down 33 per cent), capsicums (down 28 per cent), and lettuce (down 21 per cent).

“In the last few years, tomato prices have tended to peak in August before falling slightly in September,” says Dewbery.

“This September, tomato prices rose slightly to a weighted average price of $16.27 per kilogram, up from $15.79 in August.”

Largest annual increase in over a year

Annually, food prices increased 4.0 per cent in September 2021, mostly due to higher prices for fruit and vegetables (up 9.3 per cent), restaurant meals and ready-to-eat food (up 4.6 per cent), and grocery food (up 2.9 per cent).

September’s annual movement is the largest since August 2020, when prices increased 4.2 per cent.

The annual increase in fruit and vegetable prices was mainly influenced by higher prices for tomatoes (up 23 per cent), lettuce (up 52 per cent), and grapes (up 28 per cent).

These were partly offset by decreasing prices for kumara (down 44 per cent) and avocados (down 34 per cent).

Of course, food prices have gone up. Wages, fuel and all other costs involved in getting food into supermarkets has increased dramatically.