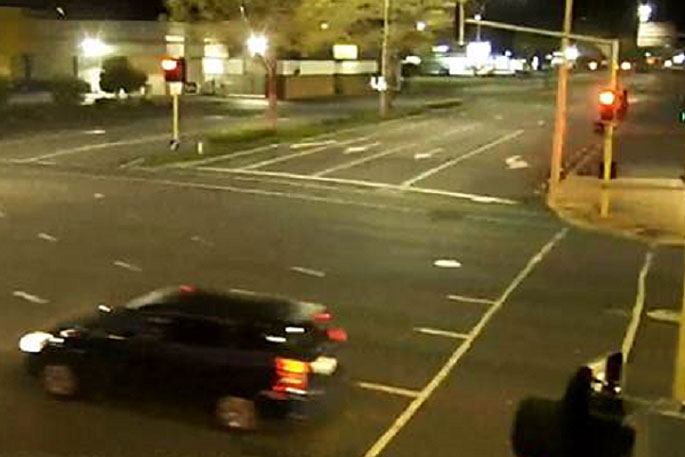 Police are appealing for any information about the car in the photo above. Photo: NZ Police.

As police continuing to investigate the circumstances of a fatal crash in the Bay of Plenty, officers are appealing for information about a vehicle seen in the area at the time of the crash.

A police spokesperson says the crash occurred shortly after 11pm when the vehicle struck a streetlight on Te Ngae Road.

“As part of our enquiries, we would like to identify and speak to the occupant/s of a car that was in the area around the time of the crash.

“The car (pictured) is a dark coloured five door station wagon. Unfortunately we have not been able to obtain a registration number for the car.”

Police say the vehicle in question was captured on CCTV on Fenton Street at about 10.50pm.

“We believe it may have subsequently stopped at the scene of the crash, shortly after 11pm.”